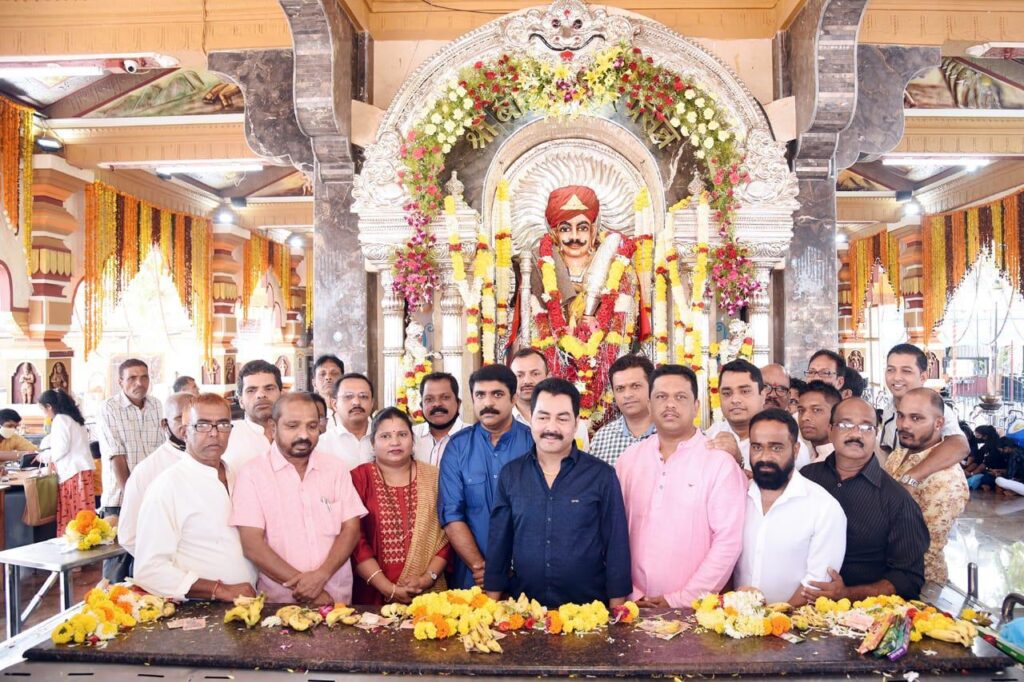 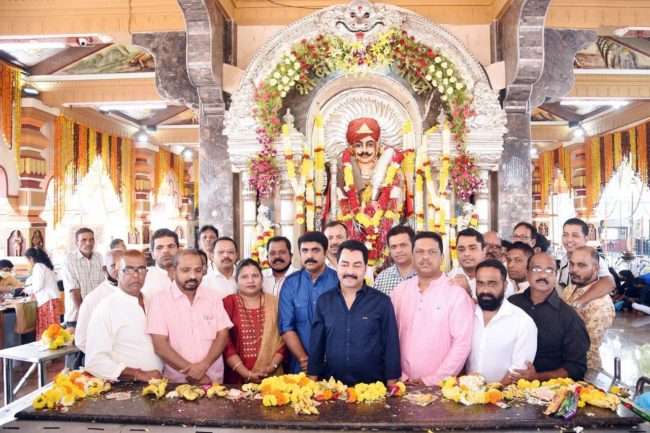 MAPUSA: Goa Forward Party (GFP) Chief Vijai Sardesai has taken solemn oath before Dev Bodgeshwar to never align with the BJP under any circumstances in the future.

“GFP would never allow the BJP to come to power in any way, directly or indirectly, in 2022,” said Sardesai

He further said that he had begged forgiveness for past mistakes and that the battle now is between Team Goa and the BJP.

He appealed to all opposing the BJP to join Team Goa to Save Goa Now.

“Sawantwadi Government is working overtime to sell Goa lock, stock and barrel and that it is the duty of each self-respecting Goemkar to be part of Team Goa to defeat the corrupt and anti-Goa Bhrashtachari Janata Party,” he added