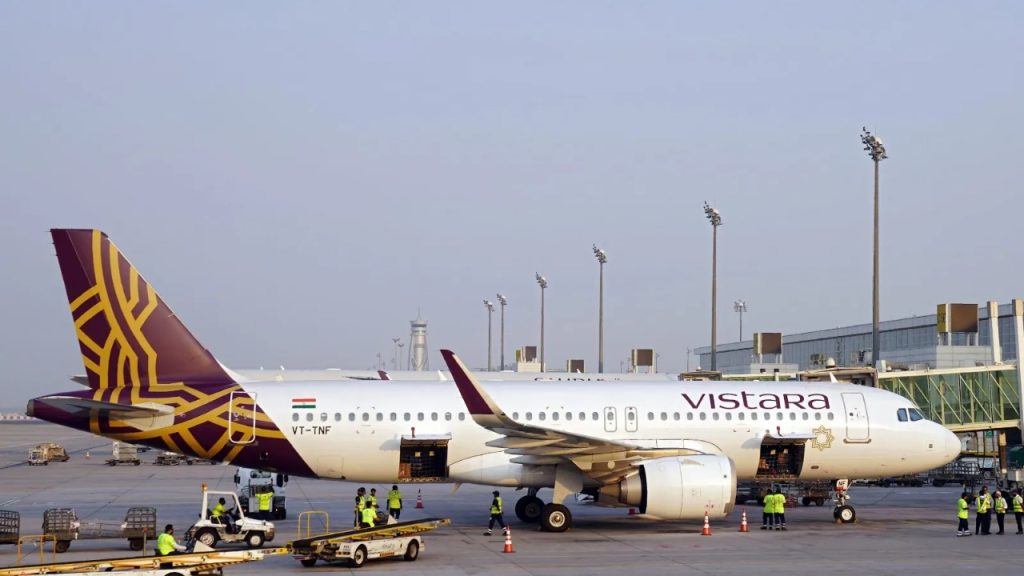 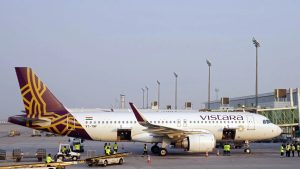 Goemkarponn desk
MOPA: Vistara airlines on Tuesday announced to begin operation from North Goa’s Manohar airport from 14 February. The airline service will begin its flight operation from North Goa to Bengaluru and Mumbai.
“Explore the tropical paradise where vibrant culture thrives amidst historical landmarks and laid-back beaches. Now fly directly to North Goa from Bengaluru and Mumbai starting from 14-Feb-2023, book your tickets now: https://bit.ly/3iGM4xn” stated a an official tweet of Vistara airlines.
With this the airline joins the list of carriers that have begun their operation from Goa’s new airport. Passengers would be able to avail the service of daily flights of the carrier on Goa-Bengaluru route. Whereas, there will be six weekly flights on Goa-Mumbai route. Vistara is providing airline tickets at a rate starting from ₹2,400.
Vistara’s parent company, Tata Sons, is planning its merger with Air India. Currently, the company is working to get approval from countries where these flights are operational. The company is trying to speed up the merger process to streamline the resources of both the airlines under a single name.
Vistara is a joint venture of Tata Group and Singapore airlines. The two announced a merger between Air India and Vistara on 29 November, 2022. Tata and Singapore airlines own 51:49 ratio of the airline. After the merger, Singapore airlines will own 25.1% shares of the merged entity. According to reports the merger is expected to get completed by March 2024.