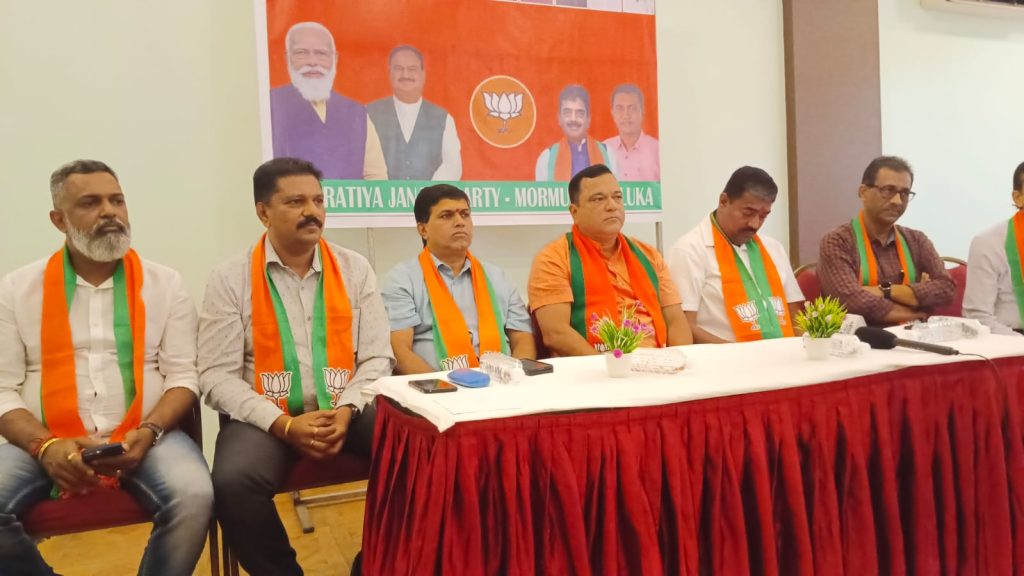 VASCO: Transport Minister Mauvin Godinho on Friday evening said he has plans to give a new push to young entrepreneurs by involving locals to expand their presence in the Micro Small and Medium Enterprises (MSME) sector.
Godinho also said he will take steps to expedite the Vasco Bus stand project.
“I want to expand the MSME sector by involving locals and I have met the Goa Shipyard Limited (GSL) and Navy and other organisations as well. The GSL CMD has said they will conduct a seminar to show people what they can make and how many idle shipyards can be used to make blocks of ships that are being constructed in GSL.”
“The GSL will offer training and locals will get business as well. The Navy also said they need simple and sophisticated items and they will take it under the MSME sector through local units.”
“We are also in discussion with other agencies like the MPT and we will have a seminar of all these organisations where we can involve people from entire Mormugao Taluka to show people what they can manufacture for these organisations and we can get a new push for young entrepreneurs,” said Godinho.
The minister said he will push for a garbage plant in Verna and a new garbage treatment plant in Chicalim panchayat within a few months, where wet waste will be used to generate electricity and dry garbage will be taken by the Goa State Pollution Control Board.
“I have met Union Minister Nitin Gadkari during the national executive meeting and I will meet him again to expedite the Vasco bus stand project,” said Godinho.