War of words between during Velsao Panchayat elections 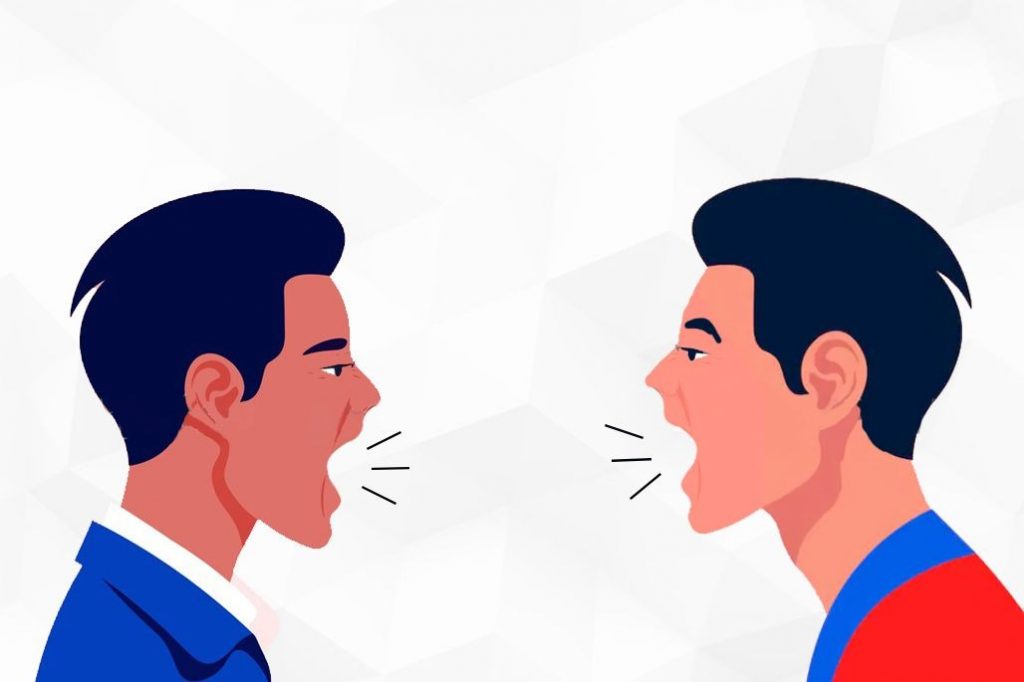 Goemkarponn desk
VASCO: While the elections to the sarpanch and Dy Sarpanch across all the seven panchayats had been peaceful, the Velsao village saw tense moments on Monday morning after a war of words ensued between members of Goencho Ekvott and the Mariano Rudrigjues/ Roquezinho D’Souza panel.
The issue began after one panch claimed to be elected under the Goencho Ekvott panel refuted claims and said that he had won elections due to the support of former Sancoale ZP and TMC vice President Mariano Rodrigues.
The exit of the panch reduced the claimed figure of Goencho Ekvott from 5 to 4 before the elections of the sarpanch and Dy Sarpanch of the seven-member Velsao Panchayat.
An agitated Olencio Simoes then hit out at Roquezinho D’Souza and Mariano Rudrigjues, terming them as the BJP Agent, and the other side retaliated by alleging that Simoes did not belong to the village and alleged that Simoes was involved in extortion and settlement of issues
Olencio Simoes speaking to reporters, said that that TMC members had openly aligned with the fascists in their campaign along with BJP to intervene in Village level politics
“The main agenda for the elections was double tracking, and it is extremely sad that when our members have won the elections without cheating the voters and not spending much, some MLAs, some parties and some party members have tried till the last minute using strong-arm tactics to poach members of our panel. These parties openly stated that they were against the BJP, but TMC and BJP agents tried their best to change our situation at the panchayat, and we do not know what their agenda is. These agents can join us if they need development because they have already been rejected by Velsao,” said Simoes
TMC Vice president and Former Sancoale ZP Mariano Rudrigjues hit back by saying that Olencio Simoes did not belong to the village and alleged that he may be in the business of extortion and settlement issues
“Olencio Simoes has been with the BJP and then switched to AAP and finally came to Congress, and he must know that we are not TMC agents. Silencio Simoes has never won any elections, and I challenge him to at least get elected as a panch. Secondly, I am the grandson of this village, and hence I decided to have my candidate here for the love of this village and Simoes, who does not belong here, can think of Cansaulim, where he stays or Nerul village, where he belongs. Simoes is the biggest agent and has, to date, not implemented the LED fishing ban nor has taken any press conference on this issue. We have united to save the village and not allow underhand dealings, and we don’t get into extortion or settling of local issues in an underhand manner. If Simoes can prove any case of settlement and extortion against me, I will resign from active politics. People should know who are the real agents involved in underhand dealings and settlement of issues,” said Rodrigues