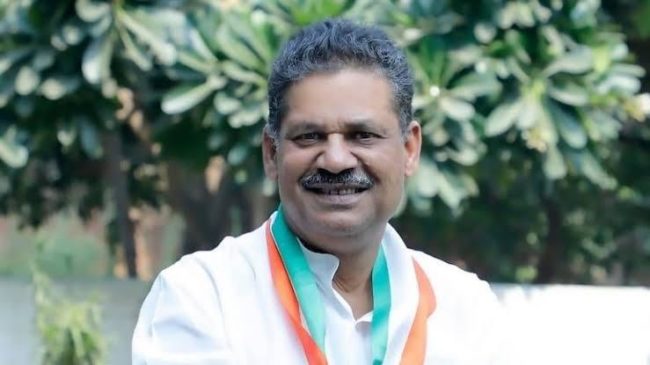 PANAJI: All India Trinamool Congress (AITC) has appointed former Lok Sabha MP Kirti Azad as the state in charge of the Goa TMC unit with immediate effect
“Under the guidance and inspiration of Chairperson Mamata Banerjee, the All India Trinamool Congress is pleased to appoint Kirti Azad (Ex-MP, Lok Sabha) as the State in charge of AITC Goa unit with immediate effect,” said TMC in a press statement.
Days after the Trinamool Congress (TMC) said that it would restructure its Goa unit, state chief Kiran Kandolkar resigned on Wednesday and blamed political strategist Prashant Kishor for the party’s debacle in the Assembly elections.
He had said that the party “has no future in Goa”.
Kandolkar was the TMC candidate from the Aldona constituency in North Goa for the elections held in February.