We have an administrator across all Municipalities but the Councillors must continue working: Urban Development Minister Milind Naik 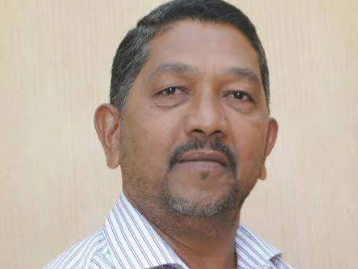 Urban development minister Milind Naik on Saturday said that though administrator was appointed across all Municipalities , councillors must carry out their works .

” We have appointed an administrator who will do their job but councilors who have been elected by the people instead of thinking that the council is dissolved and sitting at home should continue to work . Municipal Elections have been delayed because of Covid pandemic but as we see now , elections are being conducted in Bihar and we have reached the third phase of the elections . This is the first state to go for elections and similarly Goa can soon see municipal elections and we pray that we don’t see the second phase of Covid 19 outbreak in the state ” said Naik

” Reports say that the second phase of Covid is even worse and we hope that such a wave does not erupt in Goa. As long as reservations are concerned , the director of Municipalities will discuss the issue and we have already had a meeting with the CM who will declare the reservations in a few days ” said Naik