Who benefited from demonetization ? Questions Congress 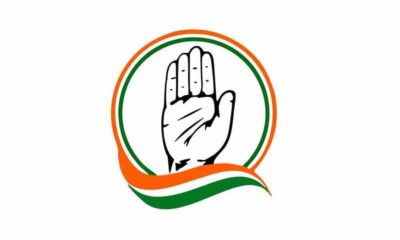 On the 4th anniversary of demonetisation, the Congress demands to know as who were the beneficiaries of the decision to ban the notes of higher denomination.

In a press conference today, Leader of Opposition Digambar Kamat said that the Congress party and people of India are still waiting for answer on who benefited with demonetisation.

He charged that there have been stories and proves of those who were hit due to the demonetisation. He said that many people lost their hard earn money while some also lost life while standing in queue outside banks.

“We get to know many stories where people suffered. no stories of what we achieved. The decision killed economy of the country, ” he said.

Kamat said that neither black money came, nor terrorism stopped, which was the objective.