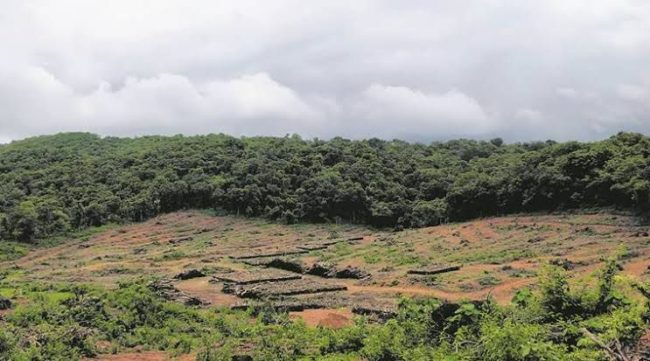 Goemkarponn desk
PORVORIM: Power Minister Sudin Dhavalikar today said that work on the Tamnar Power project will commence in the post-monsoon season.
“Tamnar Power Project work will commence after monsoon season as working in the rains is not feasible. Once completed, it will help to get 1200 megawatt power into Goa,” said Dhavalikar.
He further said that as Goa doesn’t produce electricity, it depends on Maharashtra, Karnataka and Madhya Pradesh for power.
“The state government will go by the ruling of the Supreme Court on the Tamnar Power project; my department would follow all the guidelines of the Supreme Court of India regarding the Tamnar project,” he said.
The power minister said he would focus on solar energy to make the power department stronger and more efficient.
“We want to strengthen the power department, and if this has to happen, we have to create solar energy. Many people still don’t know that there is a subsidy from the Centre and State for solar energy,” he added.
Dhavalikar said that he will conduct special camps to persuade people to adopt solar energy after the election code of conduct in the coming month.