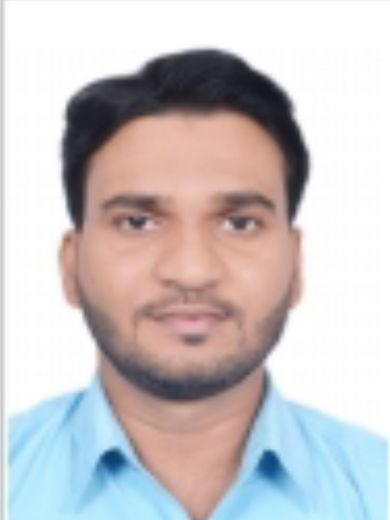 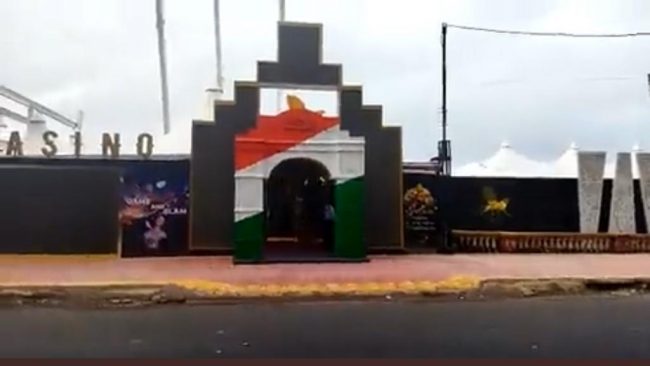 Goemkapronn desk
MARGAO: “I strongly condemn the most irresponsible act of the Casino to erect an Arc blocking footpath with Colours of Tiranga at the entrance of Gambling Den. Shame on BJP Government for allowing it. I urge the North Goa Collector to immediately act & remove the arc & take action against those responsible, demanded Congress Working President and Cuncolim MLA Yuri Alemao.
Our national flag, Tiranga, is a Pride for every patriotic Indian. The colours of our national flag symbolise unity, integrity, and harmony. Shockingly, the administration has turned a blind eye to a Gambling Den, a Centre for Illegal Activities using these colours to erect an illegal entrance arc, stated Yuri Alemao.
As we are nearing the 76th Independence Day of India, the fake Patriotism and Nationalism of the BJP Government is getting exposed almost on a daily basis, with their own leaders exposing the disrespect shown towards the Tiranga and National Anthem. Allowing a Casino to use the Tiranga Colours on an illegal arc has once again exposed the BJP Government, Yuri Alemao said.
“I demand that Government should ban the Casinos from using National Flag & National Symbols as the Casinos in Goa have become Symbol of Illegality & Immorality. We cannot allow them to insult our national flag,” Yuri Alemao said.
The Casinos in Goa have become a source of money-making for the BJP Cadre, and hence Government is just turning a blind eye to all their illegalities. I once again warn the Government to act against the illegal entrance arc immediately, failing which we will be compelled to remove it forcibly, Yuri Alemao warned.