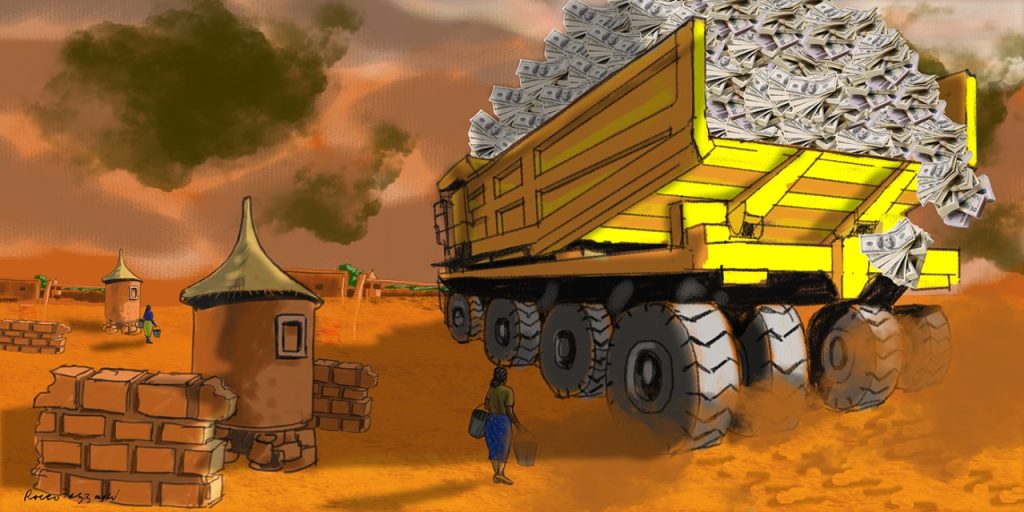 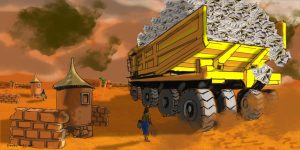 Goemkarponn desk
PANAJI: Directorate of Mines and Geology (DMG) Director Dr Suresh Shanbhogue said that the four iron ore mining blocks for e-auction have over ₹43,000 crore iron reserves.
“The resource value of four mining blocks at Mulago, Sirigao-Mayem, Monte-de-Sirigao and Kalay, which have 135 million tonnes approx. Of iron ore reserve, is estimated at Rs 43,000 crore,” said Dr Shanbhogue.
He further said that as per the tender document, the successful bidder of each mine will have to pay an advance premium of 0.05 per cent of the total 43,000 crores.
“The figure which comes to around Rs 215 crore, and the successful bidder will have to pay 20 per cent of this amount immediately once it is declared as the preferred bidder,” he added.
Shanbhogue said that the payment has to be made within 15 days, and mining lease holders will have to apply for fresh Environmental Clearance, but it won’t be difficult because it already had EC.
“If the company manages to get the clearance within six months, mining activity is likely to start after the next monsoon,” the director said.
Shanbhogue said no mining lease will be executed on the expiry of the period of 3 (three) years from the date of the letter of intent, and the letter of intent will be invalidated, leading to the annulment of the entire auction process.
Vedanta Ltd, Salgaocar’s and Bandekar have won the bids for the first three blocks, while the successful bidder for Kalay mines is yet to be declared.
The Goa government has received 28 bids to acquire leases of four iron ore blocks that were put up for auction.
Block one has received five bids, seven for block two, 10 for block three and six for block four. Ten companies have participated in the bidding, some of them expressing interest for more than one block.
Despite the auctions, mining isn’t expected to immediately resume as the tender document specifies that a successful bidder will have to obtain fresh forest, wildlife and environmental clearances, among more than 15 clearances required to resume mining.
The State has entered into a MoU with the Mineral Exploration Consultancy Limited (MECL), a PSU, to provide geological reports for the auctions. The state has also engaged the services of SBICAP Securities Limited for transaction advisory services to prepare bid documents and conduct the process. The state has also engaged the MSTC auction platform, while a high-powered committee is monitoring the auction.
In 2010-11, a study by the National Council for Applied Economic Research (NCAER), which documented the economic growth and role of the mining sector in the Goan economy, estimated that the industry contributed roughly around ₹6,500 crore, or 16.94%, to the state’s GDP and employed 19,000 employees directly out of a total labour force of 582,000 in Goa.