51st edition of IFFI set to start in a hybrid mode for the first time: Opening Ceremony tomorrow 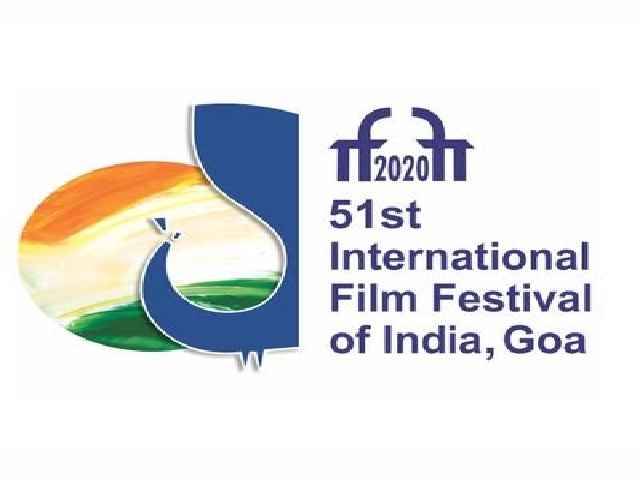 The 51st edition of the International Film Festival of India (IFFI) is getting off to a colourful start on the golden shores of Goa tomorrow (January 16, 2021), with the opening ceremony at Dr. Shyama Prasad Mukherjee Indoor Stadium at Panaji in Goa. For the first time, IFFI is being held in a hybrid mode because of the ongoing pandemic. Hence, festival delegates will have the option to participate and watch films and other events virtually, sitting in the comforts of their homes. Asia’s oldest and India’s biggest festival will be loaded with a line-up of a total of 224 films from across the globe this year. Italian cinematographer Mr. Vittorio Storaro is being honoured with the prestigious Lifetime Achievement award, at the opening ceremony.

The event will be graced by Union Minister for Information & Broadcasting, Shri Prakash Javadekar and Chief Minister of Goa Dr. Pramod Sawant.

A delegation from Bangladesh, this year’s ‘Country of Focus’ will also be present in the opening ceremony. The Country of Focus is a special segment that recognizes the cinematic excellence and contributions of the country.

The opening of the NFDC Film Bazar will also be virtually inaugurated on the occasion.

Held annually, currently in the state of Goa, the festival aims at providing a common platform for the cinemas of the world to project the excellence of the film art; contributing to the understanding and appreciation of film cultures of different nations in the context of their social and cultural ethos; and promoting friendship and cooperation among people of the world. The festival is conducted jointly by the Directorate of Film Festivals (under Ministry of Information and Broadcasting) and the state Government of Goa.

A selection of 23 feature and 20 non-feature films will be showcased in the Indian Panorama section of the 51st IFFI. Goan movies will be screened under a special Goan section. This apart, 15 acclaimed films will compete for the Golden Peacock award at IFFI’s International Competition section.

The event, beginning at 3.00 PM, will be broadcasted on DD India and DD National channels and will be live-streamed on PIB’s YouTube channel youtube.com/pibindia.