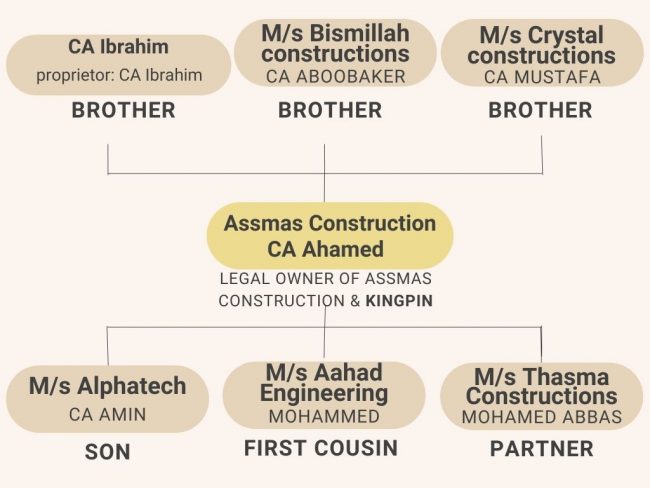 Goemkarponn desk
PANAJI: The Aam Aadmi Party’s General Secretary (Campaign) Francis Coelho exposed the PWD’s corruption and favouritism in allocating road repair works. Coelho claimed that road repair work worth 15 crore rupees was awarded without tender in Panaji and Ponda to one family of contractors from Kerala.
Coelho said that Clause 2.2 of the PWD manual for emergency works was misused, even though only Rs. 50 lakhs worth of work was required to be completed urgently, and an amount of Rs. 12 crores was awarded under this Clause in October, with an additional Rs. 3 crore was awarded for the same stretch of road in May.
According to Coelho, this scam of Rs. 15 crore is only for roads in Panjim and Ponda, and the total amount of this scam in Goa may exceed Rs. 100 crores. He pinned the primary responsibility of this scam on Chief Minister Pramod Sawant and PWD Principal Chief Engineer Uttam Parsekar, whose approvals are required to invoke Clause 2.2.
Coelho said, “This conspiracy started just before Union Minister Amit Shah visited the state last October when the Police Dept recommended certain road works to reduce security issues resulting from potholes, speed breakers and traffic congestion. On this pretext, the PWD used the urgency clause of its manual to do road repair work worth about Rs. 50 lakh; however, the PWD gave an ex-post facto work order worth 12 crores in December to a family of contractors from Kerala.”
Adding that the contractor didn’t initiate the work in November because of unseasonal rains, Coelho said the work only began in December and was completed in March.
“However, the story does not end here. A few weeks later, in May, a new tender of Rs. 3 crores for hot mixing the same road in Panaji was issued and awarded to the same family of contractors from Kerala. This was before the monsoon had arrived, and the freshly hot-mixed roads had not even been affected by rain”.
Coelho noted, that even though the state has 200 contractors under class 1 and class 1B, the PWD still nominated their favourite contractor for the above work whose entire family has been involved in the construction business.
AAP National Youth Wing Vice President Cecille Rodrigues said, “In July, Panjim MLA Babush Monserrate blamed the contractor when he was cornered after freshly hot-mixed roads in Panjim were washed away in the first heavy rains. But strangely, PWD Minister Nilesh Cabral responded that the contractor shouldn’t be held responsible for the destruction of Panjim roads because apparently, only one layer of hot mix had been applied when the heavy downpour began, and work had to be stopped. Documents, however, show that the contractor received payment in March 2022 for complete hot mixing, including two layers”.
Also present at the Press Conference were AAP Vice-President Valmiki Naik, Rui Menezes and Prakash Malani.