All Congress MLAs will join BJP after result: Kejriwal 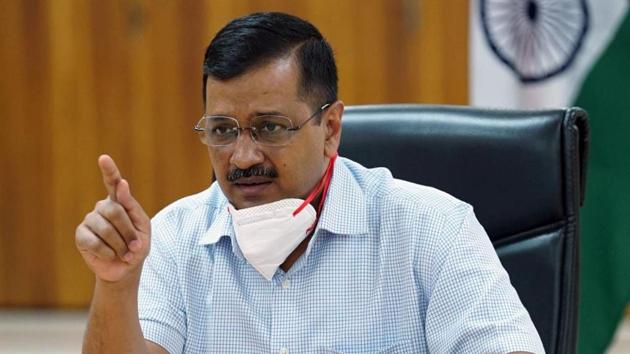 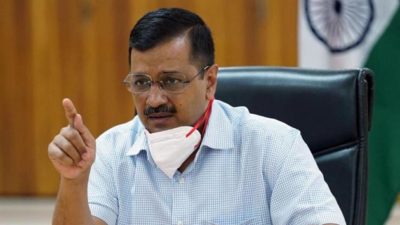 Panaji: Aam Aadmi Party’s (AAP) national convenor Arvind Kejriwal on Saturday urged the people of Goa not to vote for Congress if they are not in favour of the Bharatiya Janata Party (BJP).
He argued that all Congress MLAs would join the saffron party in the end.

He also assured the people of Goa that if elected to power, the Aam Aadmi Party would begin mining within six months of forming government in the coastal state.
While speaking to the media, Arvind Kejriwal claimed that after results of the upcoming Goa polls are announced on March 10, by March 11, all from Congress will join BJP.”