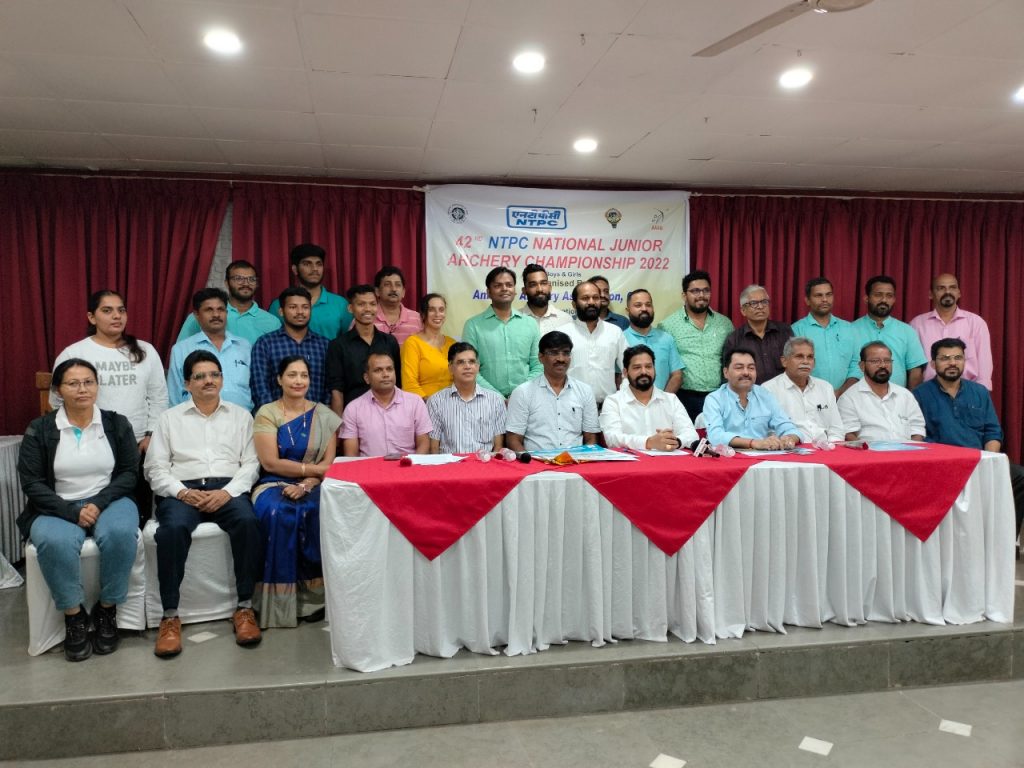 PANAJI: Goa is set to host top talents from the country from the sport of Archery next month when the Amateur Archery Association Goa (AAAG), in association with Sports Authority of Goa, organise the 42nd NTPC National Junior Archery Championships for boys and girls here at Manohar Parrikar Sports Complex ground here at Campal.

Goa, with a decent record of winning 22 medals in the past Nationals, despite its constraints in the archery facilities; are upbeat, and secretary Chetan Kawlekar informed that the host’s team will go through a rigorous training camp ahead of the Nationals, which start on November 3 and conclude on 12th.

Briefing the media during the event publicity poster and awareness initiative, Kawlekar revealed that young and talented archery exponents from around the country including National Games medallist and international archer Rishab Yadav of Haryana will be seen in action during the prestigious national championship in Goa. Other famous names to vie for the titles are Aditya Chaudhary & Parneet Kaur (Punjab), Amit Kumar (MP), Bishal Changmai & Avani (SSCB), Manjiri Alone (Maharashtra), Priya Gujjar (Rajasthan), Khushal Dalal (Haryana). The Goan team will be announced towards the end of the month, the founder and long-serving AAAG administrator added. “The championship will be a curtain raiser for the forthcoming 37th National Games to be held in Goa in 2023,” asserted Kawlekar.

AAAG president Kiran Kandolkar stated that the government is providing full support to the championship, and Chief Minister Dr Pramod Sawant is the Patron in Chief of the national championship. He also declared that the association will also work towards a sports tourism initiative in the near future by conducting an all -India’ beach archery’ event.

Cumbharjua MLA and Working Chairman of the Organising Committee, Rajesh Faldessai, expressed excitement at the upcoming event and confidence that the archers from the state will do exceedingly well in the competition, where more than one thousand archers from all over India are expected to display their skills.