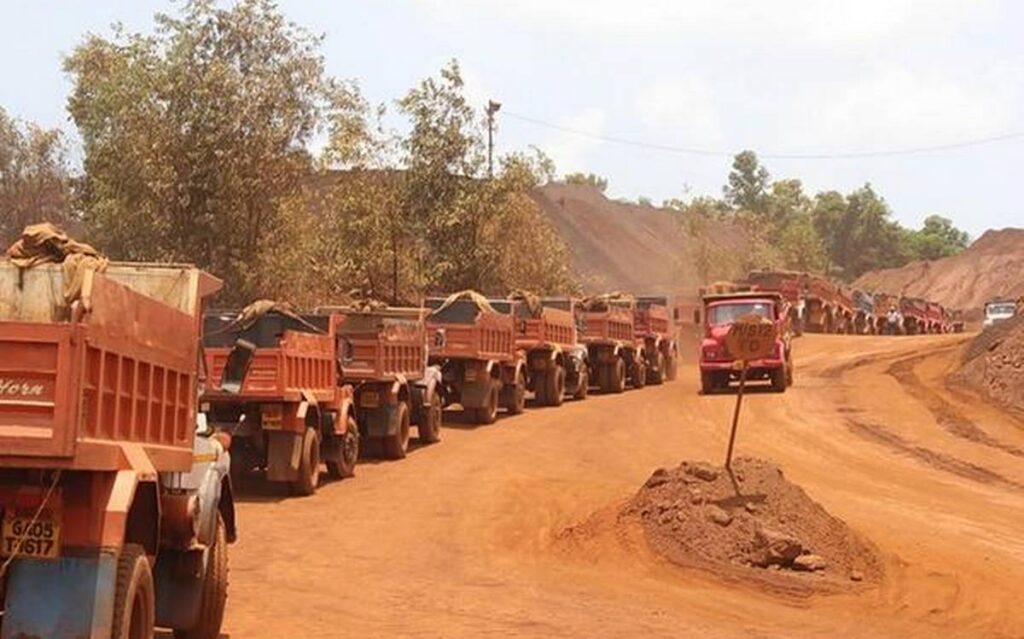 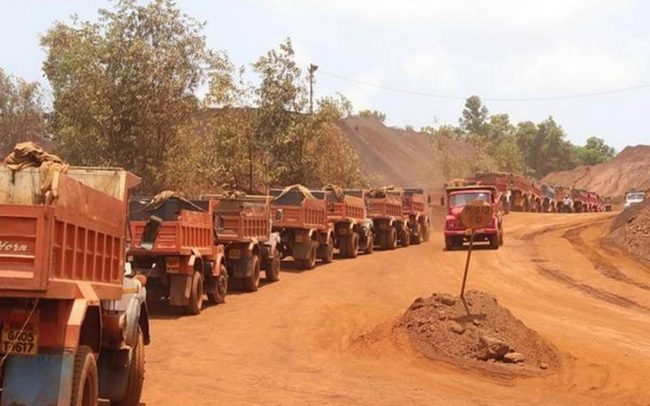 PONDA: Accentuated by the devastating impact of the COVID-19 Pandemic and further the cyclonic storm Tauktae, Goans are demanding for urgent relief for protection of their livelihood and lives. Gram of Panchayats of Goa under the aegis Goa Mining People’s Front (GMPF) have appealed to the Supreme Court for immediate resumption of mining in Goa as the state is witnessing a grave situation and extra ordinary circumstances.

Since the suspension of mining in Goa (March 2018), livelihoods of mining dependents from state are in doldrums and are in search of prosperity and the pursuit of happiness.

“The gravity of the situation cannot be over-exaggerated, nor its future ramifications can be underscored. The right to life and livelihoods of the villagers was impacted by shutdowns and embargoes; and the suffering has now heightened beyond extreme to a point of ‘gasping for air’, in ‘search of oxygen’ through Pandemics and nature’s fury. In the cognizance with the current situation, without any further delay resurrection of mining is demanded as an urgent solution to the problems faced by Goans,” said GMPF President Puti Goankar

Goa’s globally renowned Tourism Industry, which was second only to mining has now completely collapsed and for next couple of years will not see its golden times. According to a report submitted by States Tourism Ministry in December 2020, Goan Tourism has suffered losses to the tune of Rs 7000/- crore; with recorded job losses in the range of 35 %. Now with the second wave of pandemic the entire structure of the state’s economy and the livelihood of the people has fallen apart.

“The impact of the Covid -19 second wave has further worsened the sufferings of the Goans. The people of Goa especially from the mining belt have broken down completely and finding difficult to meet basic needs such as food and medicines.The people from the villages are at present living with limited resources, borrowings, spot jobs, gold loan at the very least. Hence in the interest of communities an interim direction of immediate resumption of mining in the state of Goa will provide relief to the people of the state.” he added

The mining ban is not only taking a toll on the livelihoods of Goans but is also badly impacting the socio-economic condition of the state. The Goa Mining sector has been one of the biggest earners of foreign exchange to the state exchequer till the ban which caused a loss of over Rs. 11,000 Cross-reference to the state’s exchequer in the last 3 years.