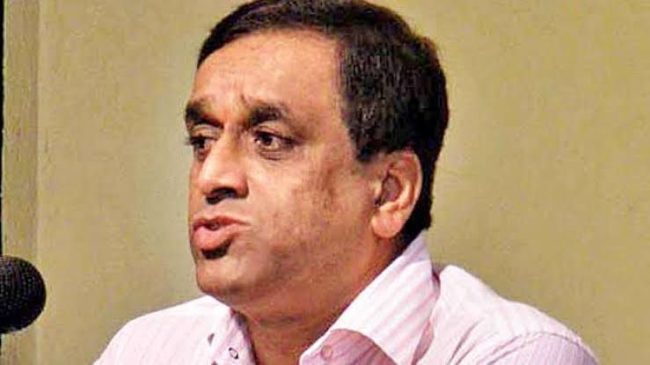 Sudin also claimed that MGP can win even 9 seats if we have a look at the current political scenario.

“If we have a look at the current BJP camp. There are only two faces that can become Chief Minister that is Vishwajit Rane and Nilesh Cabral. I have been meeting Vishwajit Rane casually once in four days,” said Sudin Dhavalikar

Speaking on postal ballot, Sudin demanded that the Election Commission should scrap ballot voting and install 40 EVM that is one each in constituency for voting.

“Many candidates and parties have started in indulging tactical pressure in voting for one particular party. I demand that the Election Commission should scrap ballot voting and install 40 EVM that is one each in constituency for voting.

Maharashtrawadi Gomantak Party MLA Sudin Dhavalikar had also filed a petition before the court against its two MLAs, who joined the BJP in the same year by splitting the regional party said that he has sportingly accepted the HC verdict and would not like to comment on the HC decisions.

“I will be not going ahead to challenge the HC order in the Supreme Court of India due to financial crunch but our executive committee will meet on saturday to decide on whether to challenge the verdict or not,” he added

Dhavalikar also said that it is unnecessary to go to SC to appeal while stating that the President, PM and election commission should amend the Anti-defection law.