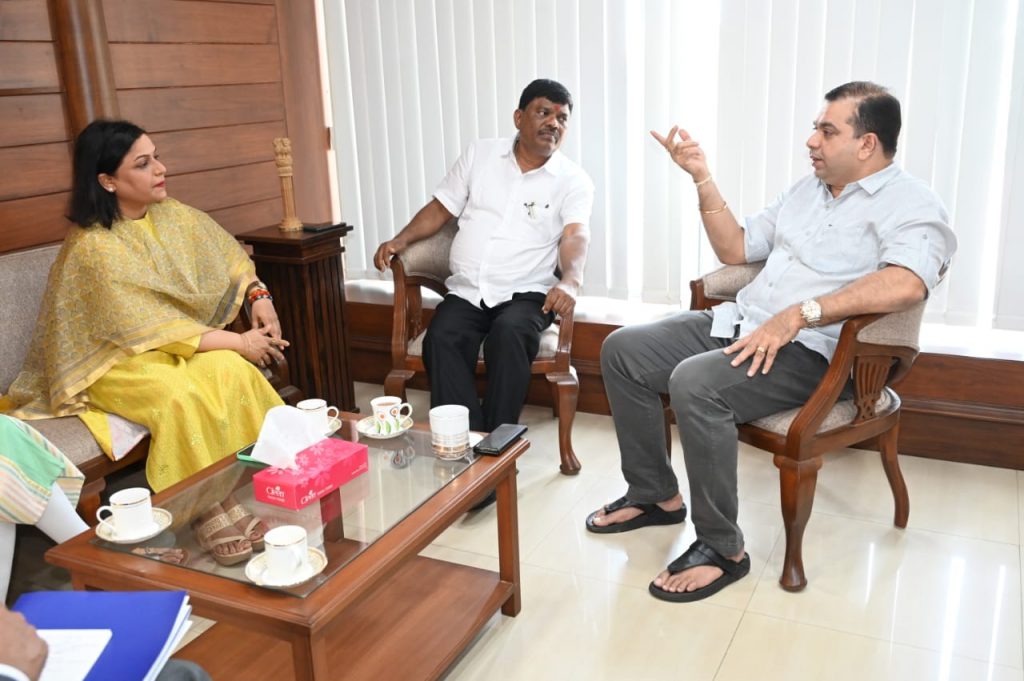 PANAJI: Goa Forest Development Corporation (GFDC) has decided to given a major boost to Cashew cultivation in a bid to make Goa self sufficient in the cash crop production in next 5 to 10 years.

GFDC Chairman Dr Deviya Rane raised concerned over the fact that Cashew despite being a cash crop, Goa is forced to import the commodity from countries like Africa to meet it’s growing demands. She also said that states like Kerala and Maharashtra are far ahead in Cashew Cultivation.

“We say Cashew is a cash crop of Goa but unfortunately the production is very low as compared to other states.states like Kerala and Maharashtra are far ahead in Cashew Cultivation. We need to make Goa self sufficient in cashew production in next 5 to 10 years,”

GFDC has started to revamp it’s Cashew farms and more saplings are also being cultivated to increase production.

Rane said that in a bid to promote Cashew and along with Feni, GFDC will organise full fledged Cashew Festival in association with Goa Tourism Development Corporation (GFDC).

She said that that the Cashew Festival will be an annual event.

“All these initiatives will help raise farmers income,” she added