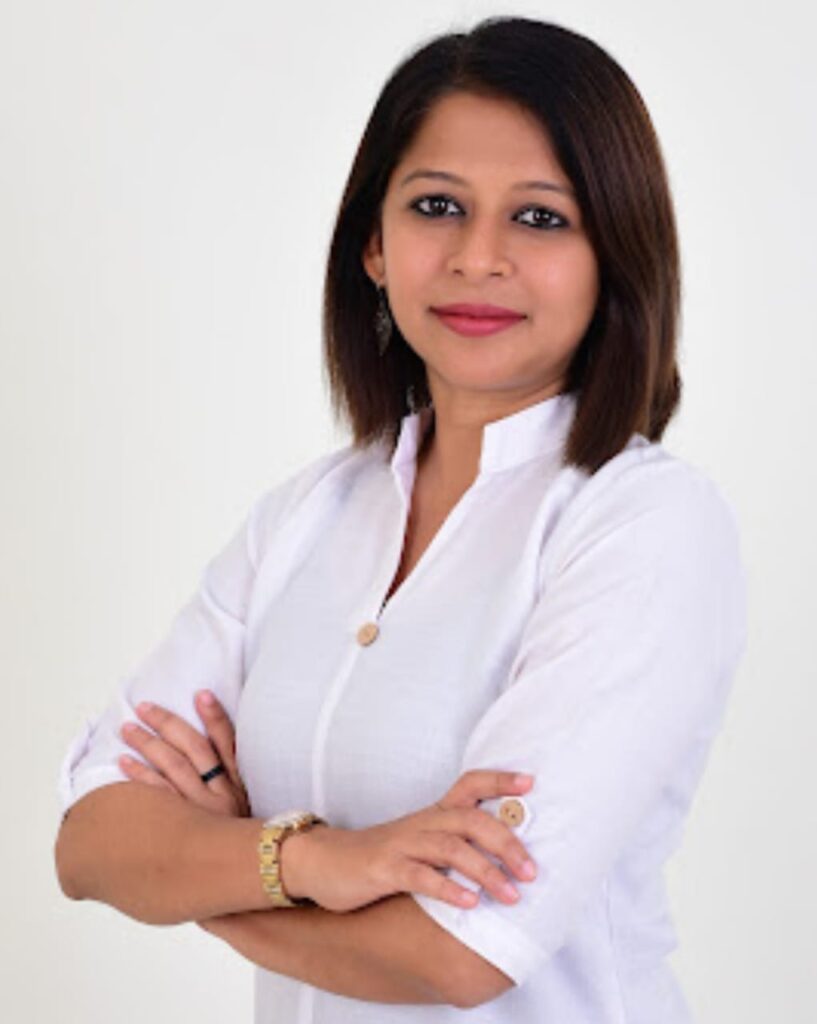 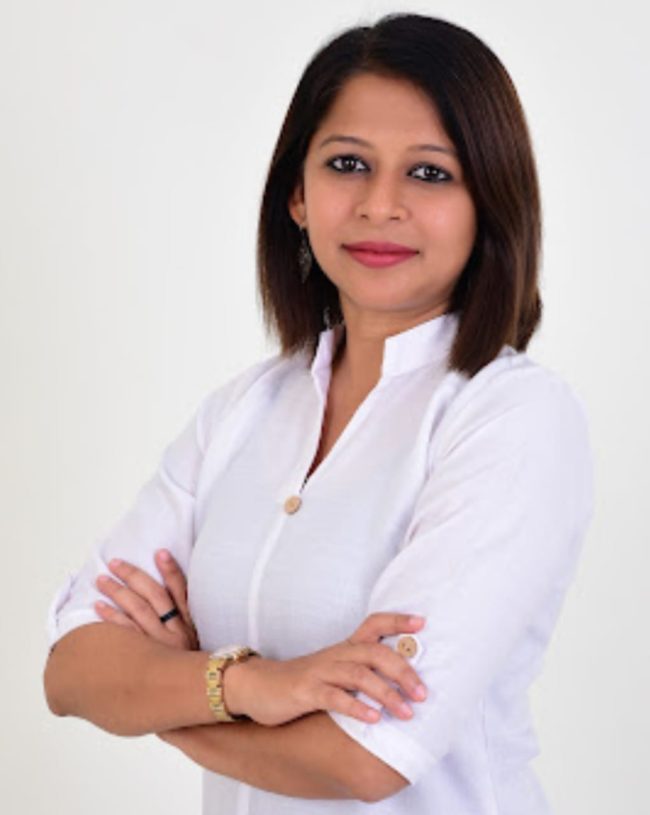 Aam Aadmi Party Taleigao candidate Cecille Rodrigues has exposed yet another scam by both the Congress and BJP candidates of Taleigao, urging Goans not to waste their votes on such parties that only care about their own development.

Rodrigues pointed out that the current Taleigao MLA Jennifer Monseratte, who in the last election promised a health care facility, grand market complex, Children Park and Joggers’ Park in Taleigao has failed to deliver on her promise in the last five years.

She further said rather, the Monseratte family sought to advance their own interests and built two hotels, in addition to selling public utility spaces to big builders and buying farms for public utility projects.

Rodrigues said, “Monseratte has promised a health care facility, including a blood bank and blood donation center, as well as free medicine and medical checkups. In addition, she said that she intends to build a grand market complex, for which GSIDC has already approved a budget plan, and land has been acquired. However, Taleigao has not seen either of these projects yet”.

Adding she said, “Monseratte has also promised a Children Park and Jogger’s Park. But they have yet to materialize. Now, a big commercial construction is coming up in the vicinity of proposed Jogger’s Park. The Children Park that was proposed at the Taleigao football field with a free Wi-Fi zone is now filled with trash”.

Adding she said, “Among the said documents, one of 38 thousand sq.m land was sold to Tarkar builders for 20 lakhs in 1997. Out of which 14.5 lakhs were paid and 5.5 lakhs remained unpaid. As Tarker builders remained non-compliant, a recovery case was filed and this case was snoozed for 10 years. In 2007, the court opened the case and summons were issued to the Confraria organisation of the St. Inez Parish”.

She said, “Tony Rodrigues was the President in 2007, and no lawyer was hired to fight the case and the case was thrown out after two summons. Since the Tarkar builders had mortgaged the property to the bank and defaulted on the EMI payments, the bank auctioned the property”.

“A Delhi builder bought the property in auction, and immediately Tony Rodrigues purchased it from them for seven crores and resold it again. This is how corrupt people like Tony Rodrigues operate. If he is able to acquire the land illegally, he can sell our beautiful Taleigao”, she added.