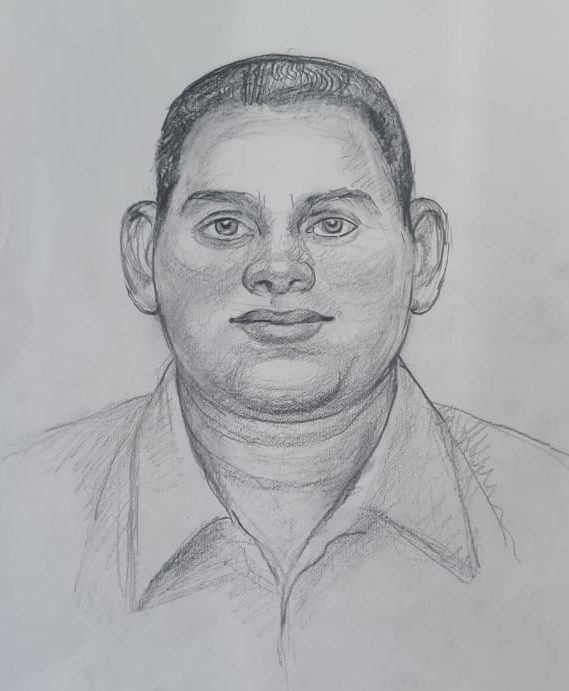 MAPUSA: Mapusa Police today have released a sketch of the accused involved in chain snatching case.

The police said that it has released sketch of one of the accused out of the two suspects.

Also it has come to the light that the thieves used a black unicorn motorcycle.

Last year, the chairperson had proposed to install some cameras at key areas and later bring the entire town under surveillance.
The civic authorities had mooted the idea of using central funds to set up the cameras in the entire town.

Five years ago, around 13 CCTV cameras had been installed at certain key areas in the main town. However, most of these are out of order and some stopped functioning barely a year after their installation, for want of maintenance.