CM appeals to Melauli locals to meet him, give up aggression 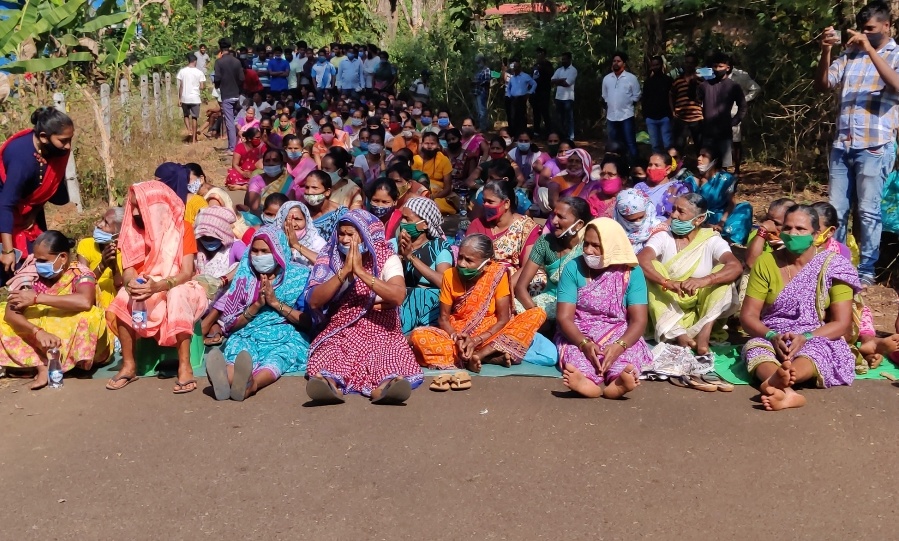 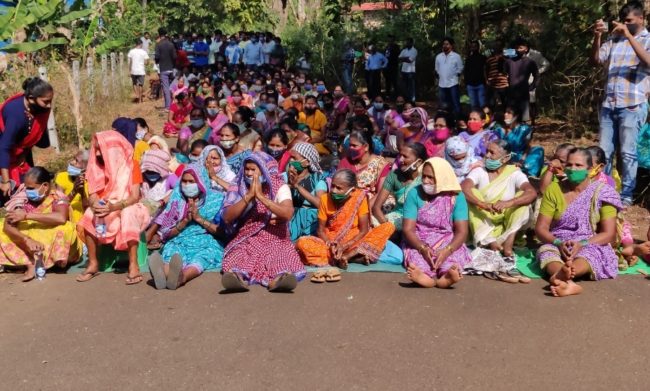 Panaji: Stating that the political parties and NGOs are instigating the people of Shel Melauli, Chief Minister Dr Pramod Sawant again appealed to the people to come and meet him to resolve the issue.

The Chief Minister, who returned from Delhi this evening, said he will not go to Melauli again.

“I have held meetings with them three times but they are just not ready to listen. Maybe they want go come but somebody is instigating them,” he said.

He said the political parties are instigating the people.

“The way they behaved on January 6 is intolerable. They have used sharp weapons, stones and masalas to attack the police,” hr said.

He also said that the demarcation of land will continue.

“Whatever issues are there can be sorted by dialogue,” he said.

On Section 307 Attempt to Murder charge, Sawant said, the police has seen the evidence and only charged the people.