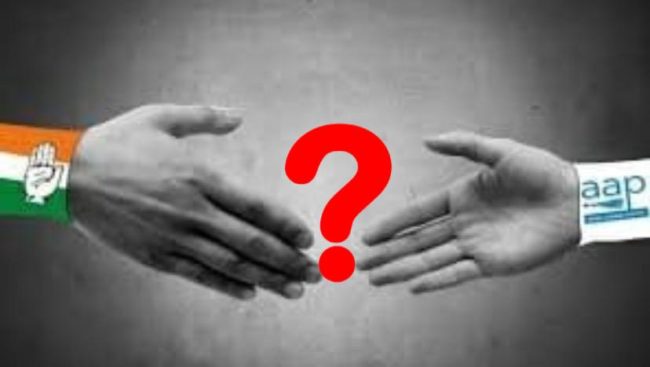 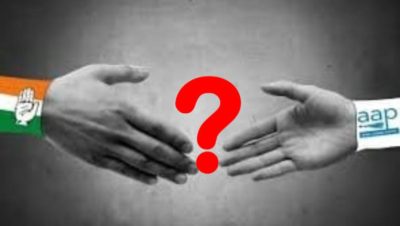 PANAJI: The Congress party is open to forge alliance with the Arvind Kejriwal led Aam Aadmi party in Goa for the upcoming 2022 State assembly elections.

However, Goa Congress president Girish Chodankar said that party has no faith in GFP and MGP since both are not to be trusted.

Chodankar said that party can consider forming alliance with AAP, provided the party is committed to defeat BJP and not act as it’s B team.

Further, he reiterated that party has shut its doors for all dissidents, who betrayed the voters and joined BJP.

Reacting to the statement Goa AAP convener Rahul Mhambre said that his party is not ready for any alliance.

“Statement made by Chodankar is passive admittance that they are ready to accept the defeat,” said Mhambre. AAP will never ally with a party which is as corrupt and hand in glove with the BJP, he asserted.