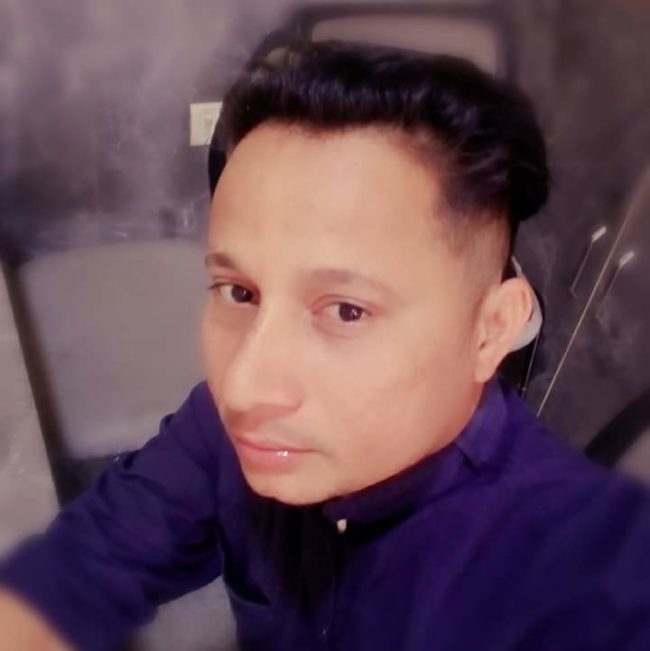 Goemkaponn Desk PANAJI: The state government will organise a Mega Vaccination Camp for senior citizens above 60 years and for people aged 45-59 with co ... Read More