Curti locals worried about dumping of waste in open 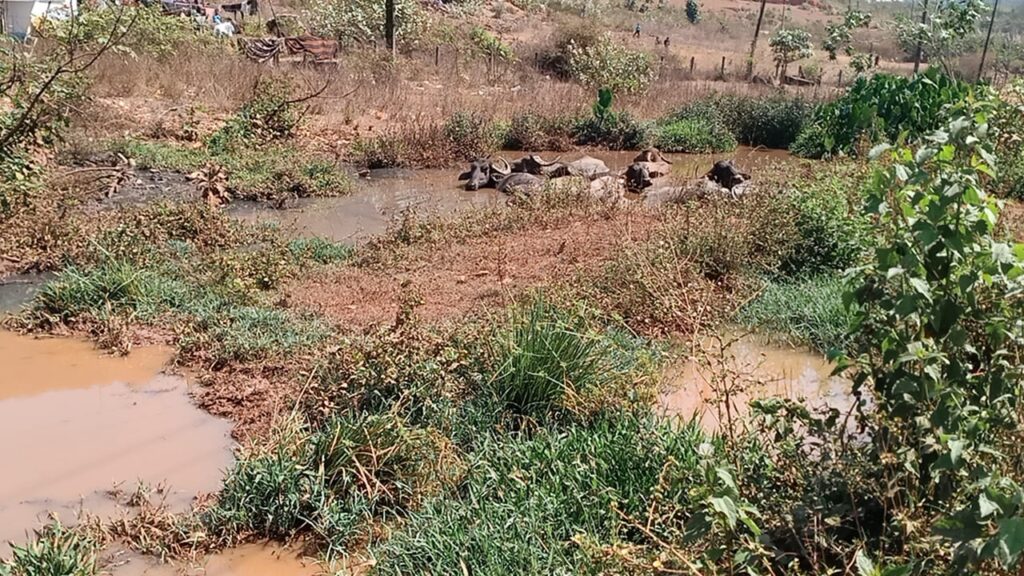 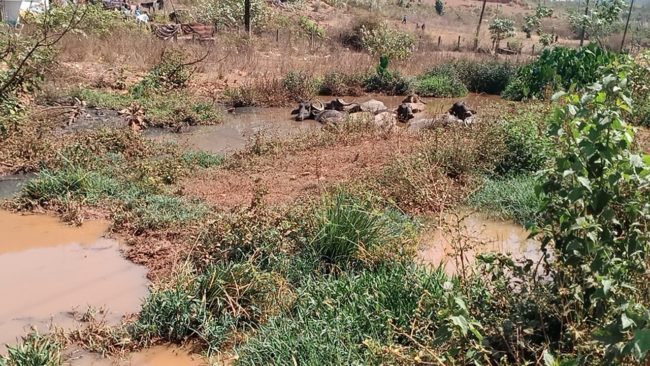 PONDA: Curti- Khandepar Panchayat locals are now concerned about the people dumping waste in the open at Deepanagar Curti where several houses of migrants are releasing their waste in open at the roadside which may become breeding ground for vector borne diseases.

Sandeep Parkar and Chandrakant Holkar pointed out to the reporter how the domestic waste flows in open has formed an artificial dirty water pond where strays take pleasure in resting.

A local named Sandeep Parkar revealed that in the year 2020 he had complained to Health Department at Ponda about waste being released in open following which the health department inspected the Deepanagar area and out of 70 houses around 51 houses were issued show cause notices for waste released in open asking to construct septic and soak pit.

The health department also directed PWD to disconnect the water connection of 51 houses if they fail to construct septic and soakpit. Following this the house owners had managed their waste water with temporary provisions and problem was solved at that time.

However now one year later the waste is seen flowing on massive scale in open which even making its way to the main road. Sandeep Parkar and Chandrakant Holkar said health department should inspect the site and take immediate action against the house owners who releases waste on open risking the health of public.

According to Sandeep Parkar the problem of waste arises as most of the people purchased plots admeasuring around 50 square metres, 70 square metres etc at Deepanagar and constructed houses in entire land making no provison for soakpit and septic tank and thus the household waste is being relased in the open.