Defacement of property: 13 FIRs against AAP & TMC in Goa 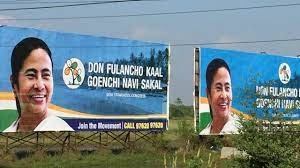 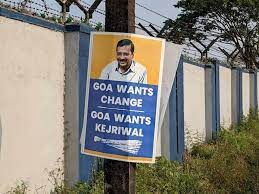 The PWD had written to both collectors about the defacement of government property by political parties.
The political parties had defaced the government property, especially the piers/walls of vehicular underpasses in the elevated stretches of the national highways and other roads.
CM Sawant had said that pasting posters on public and private property is a blatant disregard for authorities as well as Goa’s beauty.
Sawant had also asked the authorities to deal with such menace strictly.