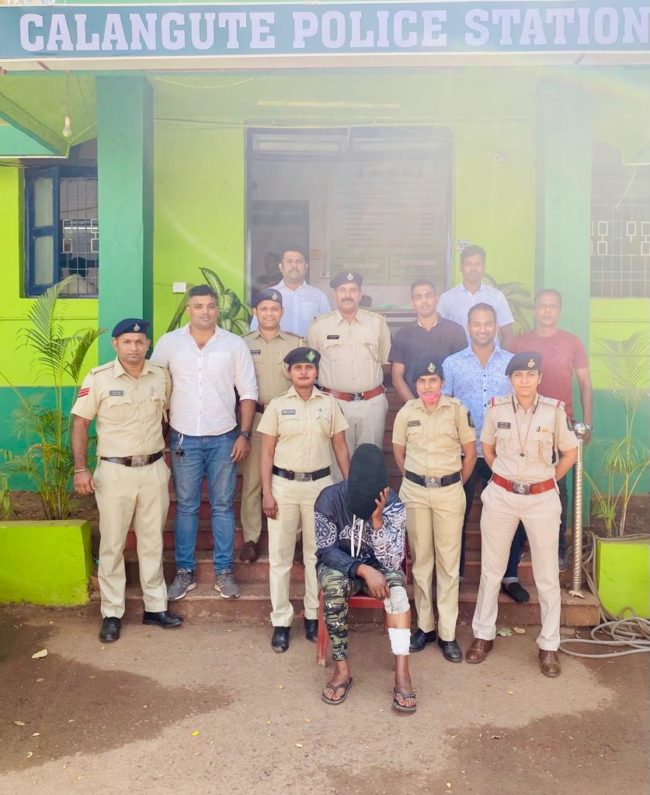 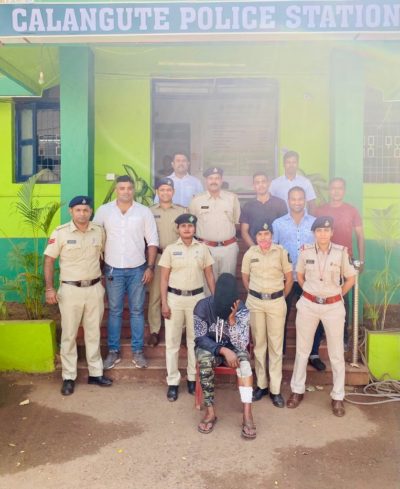 CALANGUTE: Calangute Police, in a late-night narcotic raid, have arrested a Ghana National in illegal possession of drugs all worth Rs 12,12,800.
The accused has been identified as Priscilla Adjetey (37), a Ghana National.
During the raid, the police have seized Heroin weighing 33 grams, Cocaine weighing 35 grams, Charas weighing 34 grams and Ecstacy weighing 8 grams, including cash of Rs. 4,32,800/-, all worth Rs. 12,12,800/- approximately.
Credible information was received by Calangute Police Station from the sources that one foreigner lady is involved in drug trading activities and residing in a house at Orda Candolim Bardez Goa and that said lady foreigner is likely to leave the place to dispose of the contraband.
Accordingly, a raid was conducted in the presence of panchas and above narcotic/psychotropic drugs was seized.
The accused lady is being remanded to Police Custody to find out the source of the above narcotic/psychotropic drugs.
A complaint regarding illegal possession of narcotic/psychotropic drugs was filed by PSI Shri Rajaram Bagkar of Calangute P.S., upon which LPSI Pragati Malik has registered the offence under NDPS Act 1985.