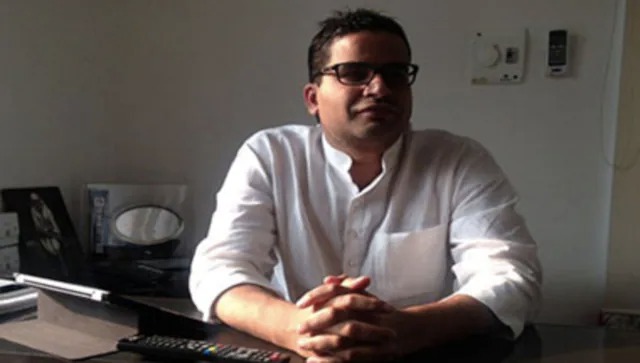 Panaji: Goa Trinamool Congress (TMC) chief Kiran Kandolkar has claimed that their political consultant I-PAC abandoned the party candidates after the state Assembly polls held last week.
Talking to reporters here on Monday, Kandolkar also said he was not quitting as TMC’s Goa unit chief, but was upset with I-PAC head Prashant Kishor and his team.
For some time, there have been speculations about a rift between the TMC and I-PAC (Indian Political Action Committee), which had helped the Mamata Banerjee-led party during the West Bengal Assembly polls.
The TMC contested the Goa Assembly elections in alliance with the Maharashtrawadi Gomantak Party (MGP).
Polling was held on February 14, and the counting of votes will be done on March 10.
Kandolkar had contested the election from the Aldona Assembly seat, while his wife Kavita contested from Thivim on TMC’s ticket.
He claimed that most of the TMC candidates in Goa felt they were abandoned by the I-PAC after the polls. “All candidates fielded by the TMC have some or the other issues with the I-PAC. When the candidates told me about their issues with Prashant Kishor and his I-PAC team, I discussed the matter with my party workers, who advised me to quit as the TMC Goa president,” he said.
I am not quitting as TMC Goa head, but I am upset with Prashant Kishor and the I-PAC team,” he said.
He added a meeting of all party candidates was held on Tuesday to discuss the polling in their respective Assembly constituencies.