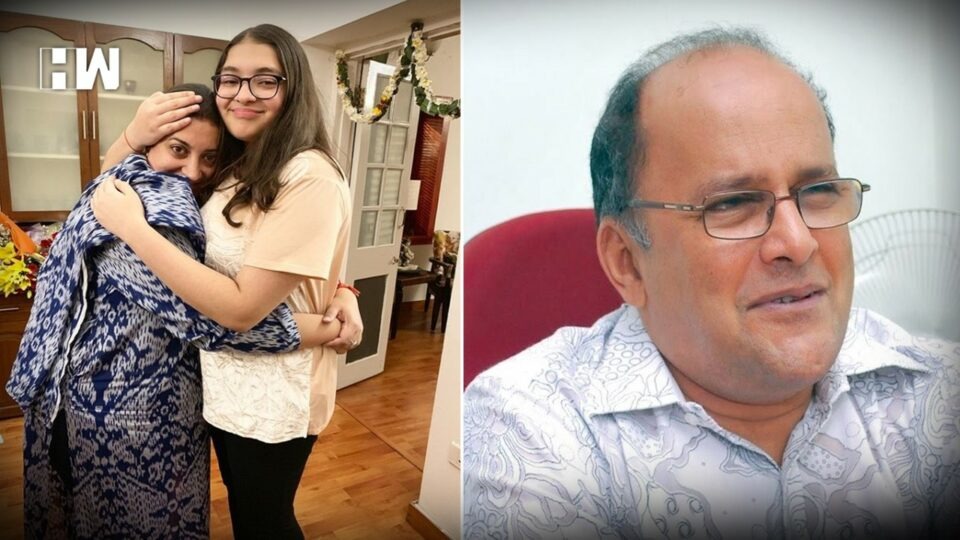 Goemkarponn desk
PANAJI: Adv. Aires Rodrigues has lashed out at the Goa Government for hurriedly amending the Goa Excise Rules, with a clear motive of helping “Silly Souls Café and Bar” in escaping from the clutches of the law, knowing that the illegally obtained liquor licence by the now controversial ‘Silly Souls Café and Bar’ in Assagao allegedly run by the family of Union Minister for Women and Child Development Smriti Irani was clearly in the wrong.
Stating that the notification now issued on 10th October permits an Excise licence to be assigned to any other person or a Partnership firm, Adv. Rodrigues has alleged that the rules have been amended not in the public interest but to malifiedly protect the blatant illegalities and fraud committed by Smriti Irani’s family.
Pointing out that the now amended Rules are contrary to the Goa Excise Duty Act, 1964 and particularly Section 104(1), which mandates that a license granted is purely personal and not transferable, Adv, Rodrigues has stated that once the Act bars such transfer, the Rules, which are subordinate Legislation, cannot override the parent Act nor run contrary thereto and that these new rules being illegal cannot be acted upon, being still-born.
Pointing out that the Excise licence obtained by the late Anthony D’Gama in January 2021 was by fraud and suppression of facts, Adv. Rodrigues has stated that in 2022 it was renewed in a dead man’s name as Anthony D’Gama had passed away on 17th May 2021
Stating that the family of Anthony D’Gama had last week before the Excise Commissioner denied that the property where Silly Souls Café & Bar is located was leased to Eightall Food and Beverages, Adv. Rodrigues stated that the lease agreement obtained from the Goa Food & Drugs Administration revealed that the premises were in fact leased with effect from 1st January 2021 for a period of 10 years at a monthly rent of Rs 50,000 to Eightall Food and Beverages, which is operating in partnership with Ugraya Mercantile Pvt Limited of which Zubin Irani the husband of Smriti Irani is a Director.
Stating that the GST No 30AAIFE7039H1ZM used by Silly Souls Café & Bar was also in the name of Eightall Food and Beverages as well the Food & Drugs Licence too, Adv. Rodrigues has alleged that this tailor-made notification was to now legalise the illegality to the benefit of Smriti Irani’s family.
Adv. Rodrigues has expressed anguish that whilst the Government claims to be waging an all-out war against illegal acts in the State, it was shocking that whilst the common man was suffering, the Government would dare bend and crawl just to save their political bosses from embarrassment.