Goa Panchayat polls to be POSTPONED 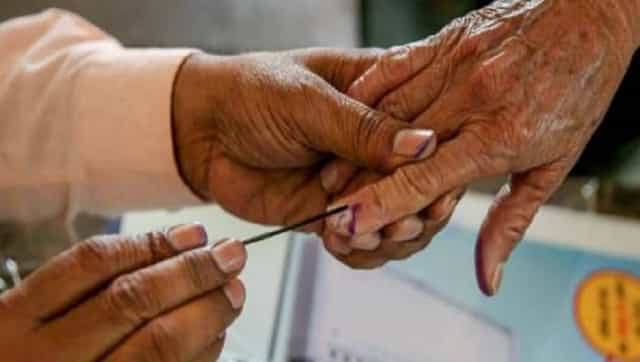 Goemkarponn desk
PANAJI: It’s now certain that the elections to 186 panchayats, due next month, will be postponed in view of the recent Supreme Court directives asking all States and State commissions to follow the triple test on the reservation of seats.
The term of the existing panchayat bodies will expire on June 19, and as such government intends to hold polls within six months after that.
The Chief Minister, Dr Pramod Sawant, today chaired a meeting attended by Panchayat Minister Mauvin Godinho, Chief Secretary P K Goel and Secretary (Panchayats) Sanjay Gihar and others.
During the meeting, it was decided to seek Advocate General Devidas Pangam’s views on the SC verdict and on the postponement of the election date.
“Our aim is to hold panchayat elections as soon as possible; there is an SC judgement on May 10 that we have to follow the triple test, all seats as far as OBC are concerned has to necessary be identified and only after that the election commission or the government can finalise on the election dates,” said Godinho.
He further said that it has been a situation wherein the government has to take a legal opinion for the Advocate General.
“We will have to take legal opinion on panchayat election as per Supreme Court order; SC judgement says we have to hold elections have to be done within six months of the end of present term; In the circumstances, it looks likely that elections would be postponed,” he added.
Godinho said that Panchayat elections are to be held within six months from the date of expiry of the existing term.
With this, the file submitted by the State Election Commission (SEC) regarding the reservation of wards would now be sent back to the Commission to carry out a fresh exercise as per the triple test. For this, the Commission might need three to four months, he said.
If panchayat elections are postponed, then the government will have to decide whether to extend the tenure or appoint administrators for 186 village panchayats.
At the same time, the Supreme Court has said that the election process cannot be delayed, and it is the constitutional obligation of the government to hold elections on time. The court has asked the Madhya Pradesh State Election Commission to notify the panchayat polls within the next two weeks and to hold elections without an OBC quota.

Only God can save people from SONSODO mess??

Replies from Goa Waste Management Corporation..... Total expenditure incurred by them from 2017 towards remediation of legacy waste, disposal of recovered fractions and covering of ... Read More

It’s been seven months since the death of four tigers (one female and three sub-adults) around New year. Following the deaths, the Central government was ... Read More