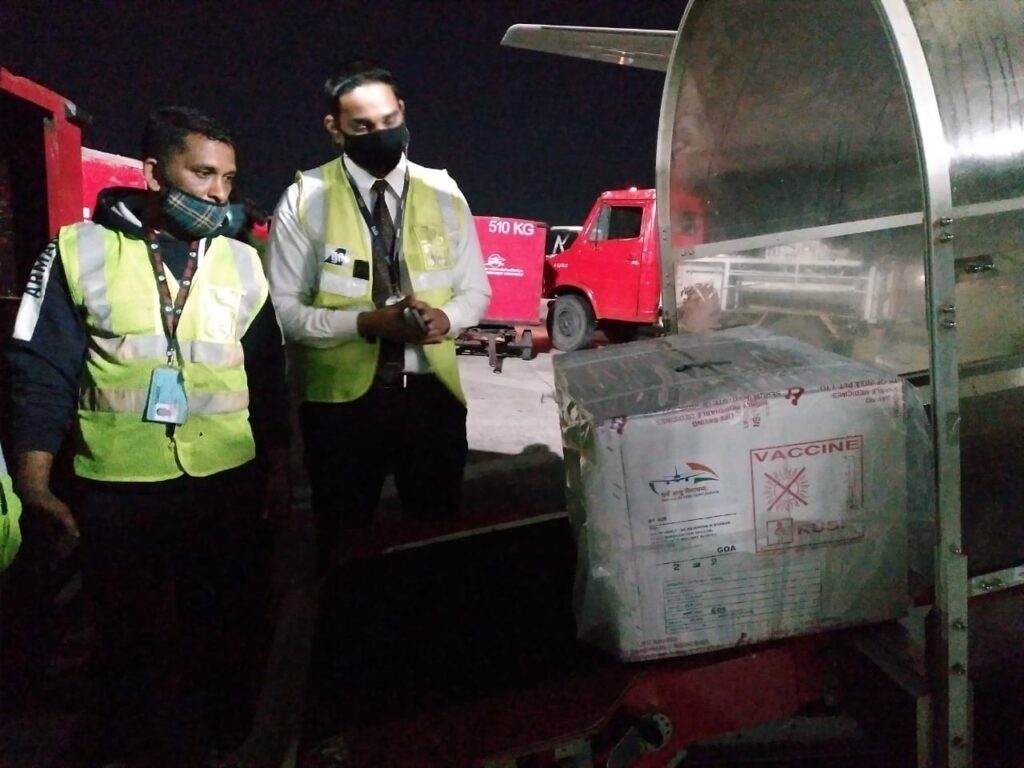 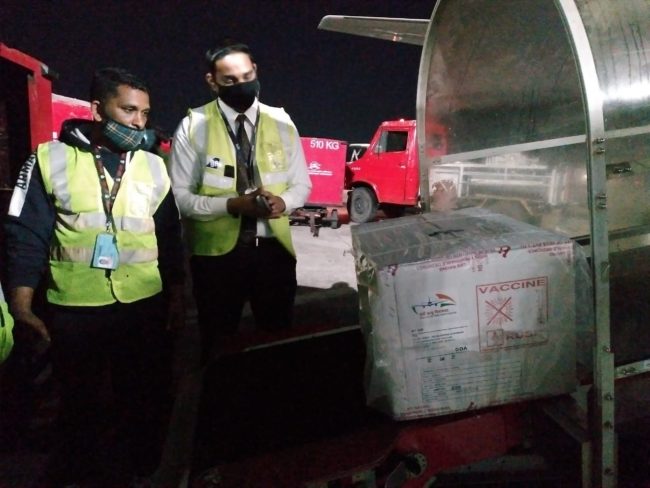 Goa received its second batch of Covishield vaccine for coronavirus on Wednesday morning with 18,000 doses landing in state at around 6.38 am.

The Goa government has said it is all set to vaccinate around 19,000 health workers initially with those among them who are above 50 years of age being given first priority

The Goa government had identified five government health facilities, including the apex Goa Medical College, two district hospitals and two others besides three private hospitals — Manipal Hospital, Victor Apollo hospital and the Healthway Hospital — for the first phase of the vaccination drive.

The state has conducted two trial runs for the vaccine roll-out on January 2 and January 8 to help identify issues that could crop up during the actual vaccination drive.