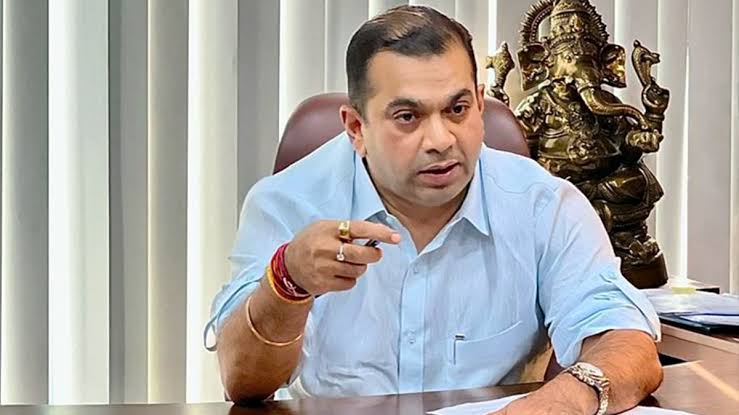 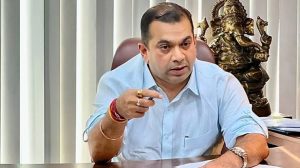 “Putting to rest all the False Propaganda, this clearly shows the success of GoaTaxi App which is proving beneficial for both Tourists & Taxi Fraternity,” said Khaunte

He further said that as more Taxis join the platform, GoaTaxi App will bring a Positive Image Makeover to Goa’s much maligned Taxi scenario.

Khaunte said more than 1,100 drivers have registered themselves under the Goa Taxi App while more are coming on board.

Goa Taxi App is currently allowing taxi operators to join the queue at the airport.

In addition to Blue Cabs, the airport will also have taxis affiliated to Goa Miles App and also those registered under the state-run Goa Taxi App, he said.

Transport Minister Mauvin Godinho said that local taxi operators had demanded Yellow and Black Taxi permits at the airport, which was not possible, so the state government decided to introduce Blue Cabs for them.