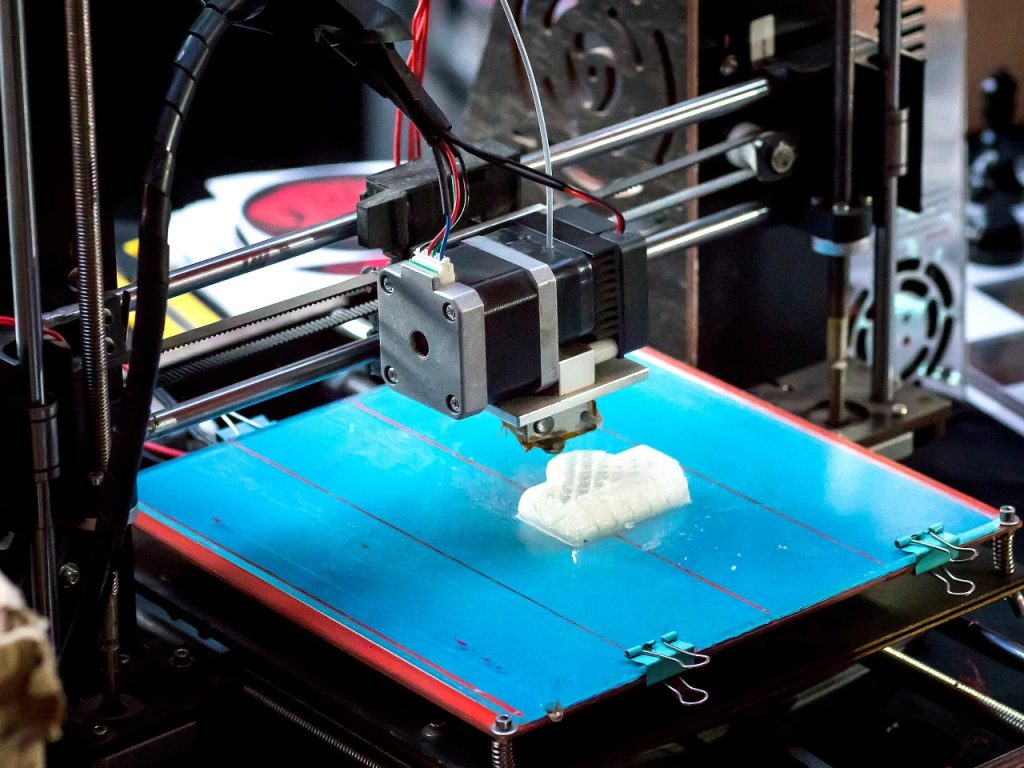 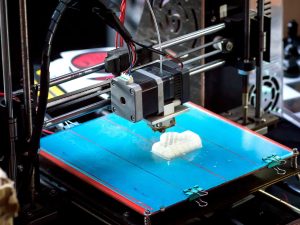 “Today’s young generation is the future of India and appealed students to be sincere and disciplined to shape their life & career. Goa will start its first 3D printer soon this month,” said Khaunte

He further said that during covid times, the state government realized the issue of connectivity in remote areas of state but this issue government took as opportunity to think differently and became the facilitator in making resources available.

“Now the whole world is technology driven and we need to come into that domain, else there will be a technology gap created and we will be in dark. Therefore he appealed the students to make best use of resources available and tune up in line with technology thereby giving no space for the gap to come up,” he added

Khaunte also appealed students to keep in mind sacrifices done by parents for their upliftment.