GoaMiles Counter to be back at the airport 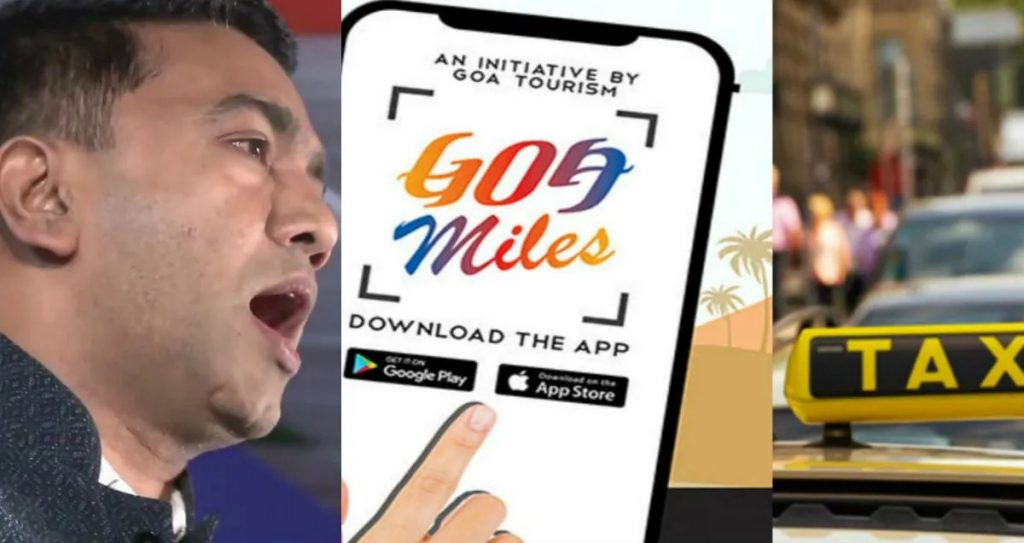 Goemkarponn desk
VASCO: Even as taxi operators across the State are up in arms against the app-based taxi service, Transport Minister Mauvin Godinho said he will bring back the GoaMiles counter at Dabolim airport.
Godinho said he would inaugurate the GoaMiles Taxi counter at Dabolim Airport next week.
The Transport Minister announced his plans after inaugurating an eye camp at Dabolim in the presence of Sancoale ZP Anita Thorat, Chicalim Sarpanch Kamla Prasad Yadav and others.
“Karnataka may have banned Ola and Uber, which is their issue, not ours. We already have a Goa Miles taxi app that has had a contract with the Tourism department for 25 years, and I will inaugurate the Goa Miles counter at the Dabolim airport next week,” he said.
He said the State has to abide by the High Court decisions and can get the GoaMiles counter.
“We can take a call on launching Ola and Uber at a later stage. People want an app-based taxi, and if taxi operators don’t want to get the app, they can openly join the GoaMiles app because with both counters side by side, there will be good business synergy, and people will get a choice of using a pre-paid and post-paid taxi. We will have to get an app-based taxi because we have to abide by the High Court,” said Godinho.
“As far as GMR airport is concerned, it is a private airport that wants to give people all kinds of service options. We cannot stop them from using Ola and Uber, and after the issues in Karnataka, they may take their call, but we cannot interfere there,” said Godinho.