Goan, Non-Goan debate at its peak in Sancoale 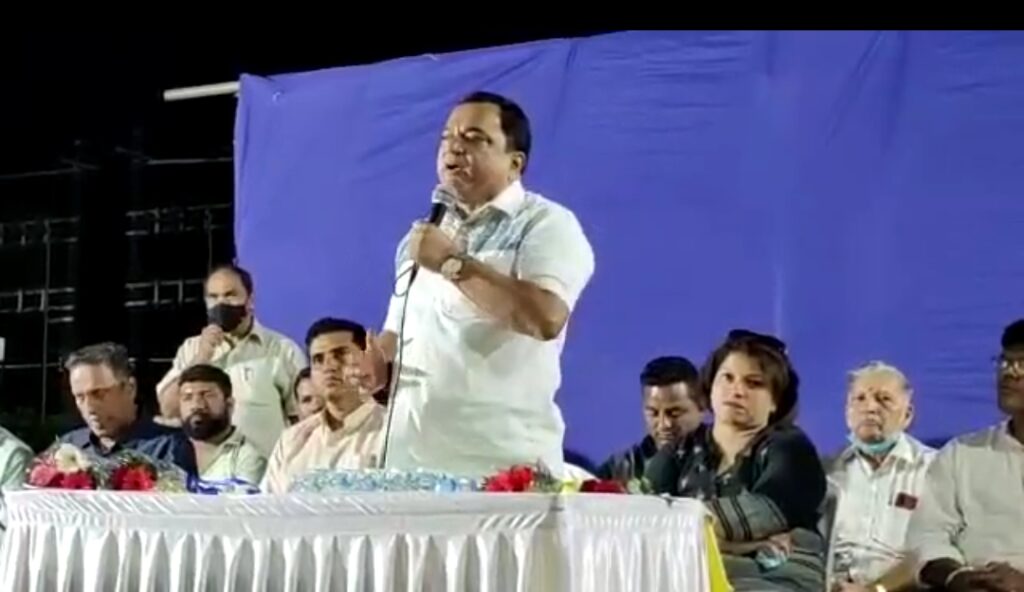 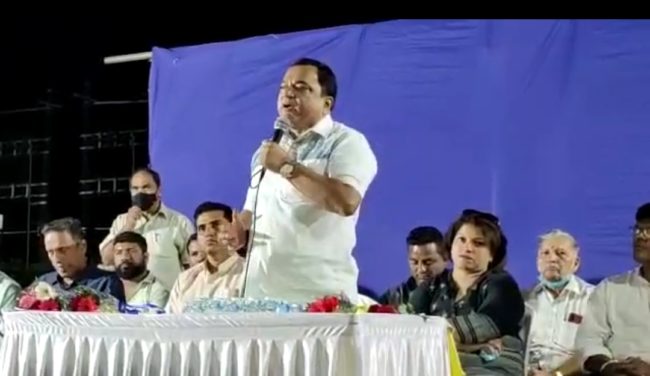 Goemkarponn desk
SANCOALE: The debate of outsider and insider in Goa has just started to get much stronger with assembly elections nearing fast. People of Goa are not pleased to see that many non-Goans aspire to contest and come to power.
Adding more fodder and fuel to this debate, the Panchayat Minister Mauvin Godinho publicly pitched Sancoale Sarpanch Girish Pillai for the BJP candidature from the Cortalim constituency to defeat a Goan former BJP MLA Alina Saldhana.
During a public function at Zuarinagar, Panchayat minister Mauvin Godinho said that the people of the Cortalim constituency needs a person with experience and the readiness to work for the people from the panchayat areas.
“As per my experience, one such person is Girish Pillai,” he said.
Minister further urged locals at the gathering to extend their support to the Sancoale sarpanch Girish Pillai and promised locals that he would also extend his support to Pillai.
Godinho also said that the insider and outsider debate that has kickstarted in Goa doesn’t make any difference, and for him, everyone is equal.
He gave a few examples of the non-Goan persons who got elected in Panchayats as a panch and even sarpanch with the minister’s support.
Sancoale sarpanch Girish Pillai was also all praises about Minister Godinho and claimed that the Cortalim constituency, which has remained ten years backwards, has suddenly started seeing positive changes with the presence of Panchayat Minister Mauvin Godinho.
The Panchayat Minister inaugurated the work of laying of the new water pipeline work. During this function, Godinho publicly projected Sancoale Sarpanch Girish Pillai as a possible BJP candidate from the Cortalim constituency who will be pitched directly against the former BJP MLA and present AAP leader Alina Saldhana.