Goans will defeat BJP for betraying them in every sector: Nana Patole 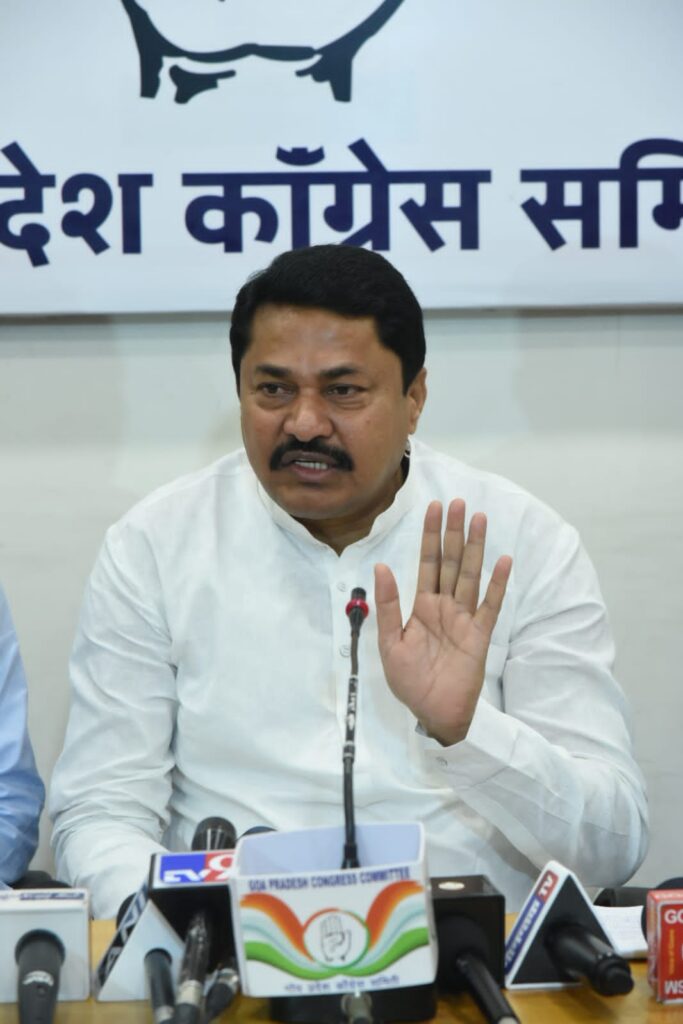 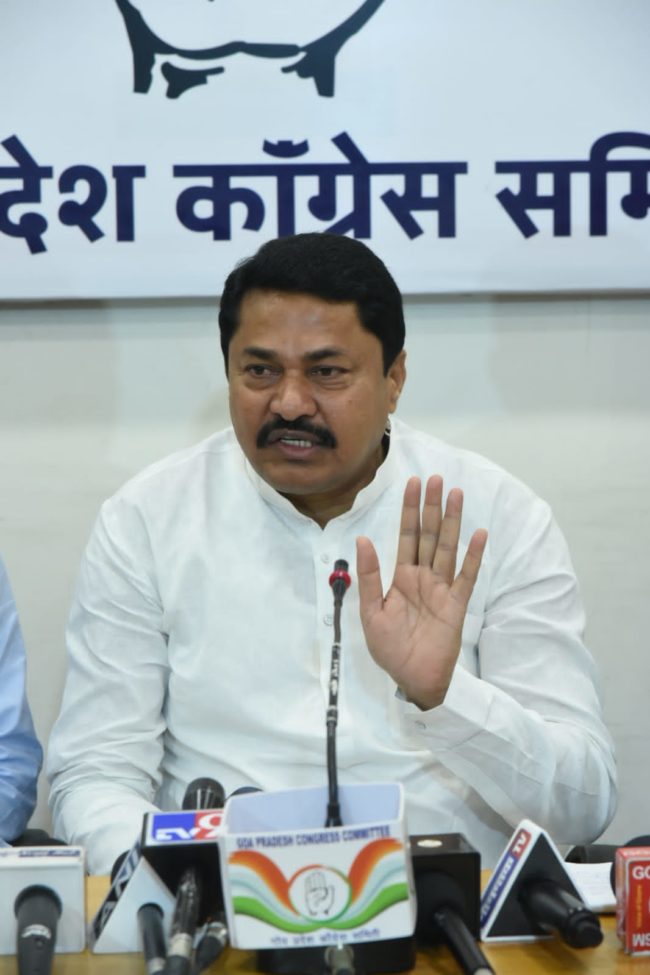 PANAJI: The President of Maharashtra Pradesh Congress Nana Patole on Wednesday said that people of Goa will teach a lesson to BJP by defeating and electing Congress candidates for stable government.

Patole on Wednesday addressed a press conference in Panaji and said that the real face of BJP is unveiled. Congress leader

“People of Goa have suffered due to mismanagement of BJP. People are angry as they were pushed to suffer, hence voters will definitely defeat BJP and elect Congress.” He said.

“BJP government killed the COVID patients, they must be taken accountable for it and I am sure the people of Goa will defeat them.” Patole said.

He said that Congress will also win the Panaji seat. “We have convinced Uday Madkaikar (former Mayor) and he is with us. Besides Panaji, he will also help us in neighboring constituencies.” Patole said.

Nana Patole said that he attended door to door and corner meetings in Sanquelim, where he came to know how BJP will get defeated. “People were telling me that Chief Minister Pramod Sawant has become the richest person, who had only one Wagon-R vehicle during his initial stage in politics. People know how he has gained the wealth, and this anger against BJP will send them home. ” He said.