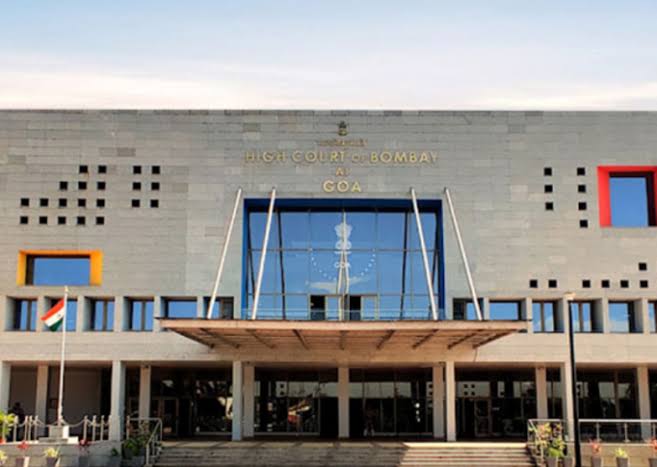 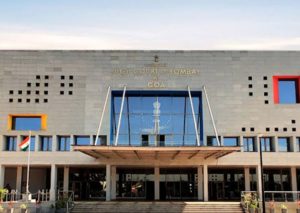 Goemkarponn desk
PANAJI:
The Bombay high court at Goa has flagged the higher-than-permissible noise levels during the ‘Sunburn festival’ held in the last week of December and sought a detailed report from the state chief secretary over the issue.
Monitoring by the Goa state pollution board (GSPCB) of ambient noise levels along the coastal belt revealed that noise levels regularly exceeded the maximum permitted 55 dB (decibels) (A) Leq (equivalent continuous level of ambient sound levels measured in decibels).
“The report indicates the noise levels generated by the electronic dance music (EDM) were above the 55 dB (A) limit. The noise levels exceeded 65 dB (A), and on most occasions, the noise levels were in the range of 70 to 90 dB (A),” the high court observed.
Before the commencement of the tourism season, the high court had specifically decreed that “no music is played outdoors beyond 10pm,” under Noise Pollution (Regulation and Control) Rules, 2000. “No music be played above 55 dB (A) Leq (equivalent continuous sound level) at any time between 3:30pm and 10pm at the Sunburn music festival,” the court declared.
Hearing a petition, the high court bench of justices M S Sonak and Bharat Deshpande ruled, “It is pretty clear that breaches or violations repeatedly occurred on all three days of EDM, as per the GSPCB reports. However, neither the GSPCB officials nor the police officials accept blame for preventing such breaches in the first place or failing to take stern action of confiscating or seizing equipments to at least stop further noise pollution.
“In that case, we will be left with no alternative but to ask the chief secretary whether the administration is serious about its commitment to the rule of law,” the court noted.
It further observed, “This court is sorry to record that the authorities seem to take great pride in tolerating the breaching of the noise pollution rules and more particularly, themselves breaching the repeated directions issued from time to time to enforce the rules and regulations concerning the control of noise pollution. At least, prima facie, this appears to be a case of deliberate inaction or the lack of will to enforce the law.”
Slamming the state authorities and officials, it said there was no remorse from either set of officials about the apparent violations of the noise pollution rules or disobedience of the orders made by this court from time to time.
“We request the chief secretary of the state of Goa to enquire into what we consider prima facie lapses on the part of the authorities in preventing, in their presence, the breaches of the noise pollution rules and the various orders issued by this court from time to time, including the latest order dated 30 December 2022,” the high court said.