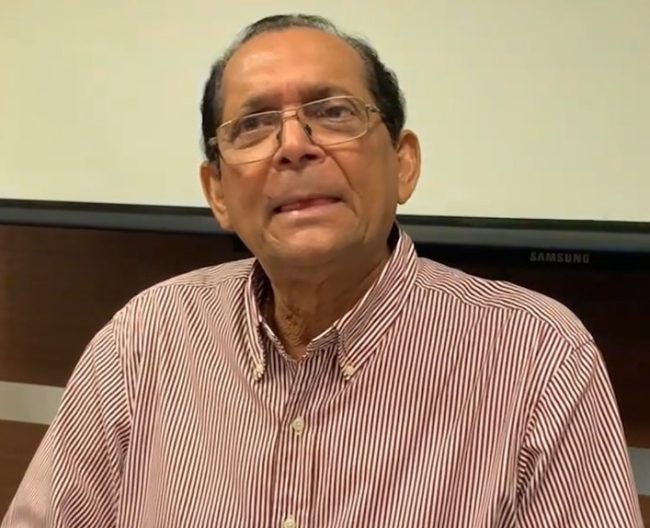 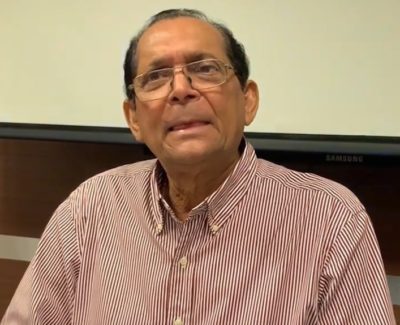 Goemkarponn desk
MARGAO: South Goa Member of Parliament Francisco Sardinha, who was vying for the GPCC president’s post, says he has no complaints regarding AICC decision to retain Girish Chodankar as the president.
A day after the announcement by the AICC, Sardinha addressed a press conference to say that he is a loyal soldier of the Congress party and he will always work in the interests of the party.
“I had given my opinion when the party asked. Now, the party has taken the decision regarding in this regard, and there is no question whether we are happy or not,” he said.
Sardinha said that as a loyal soldier of the party, his job is to see how Congress comes back to power.
“It’s time now that all leaders have to join hands to bring Congress party in power in coming elections, and I will see that party comes in power South,” he says.
After holding a meeting of the District Development Coordination & Monitoring Committee (DDCMC), Sardinha said that after taking review from all 14 departments, he is happy with the work.
“Out of 14, only two departments have not achieved their target, but still it’s satisfactory,” he said.
Sardhina also raised concern over kidney problems faced by the people of Canacona.
He also said that underground cabling work at Rachol village is likely to be completed in a few months and installation of CCTV on beaches of South Goa in coming days.