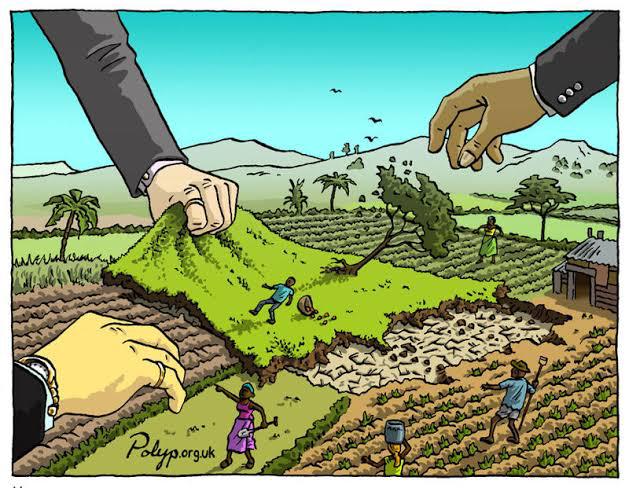 PANAJI: The Special Investigation Team (SIT) has arrested the accused Esteven D’Souza, in connection with a land grabbing case.
“The SIT has registered another FIR in illegal land grab at Anjuna, 7 accused including prime accused Muhammad Sohail Safi and Estevan D’Souza have been named,” sources said.
SIT will also recommend amendments to the existing laws, rules or procedures so that such instances can be avoided in the future.
The Goa government recently constituted the SIT to investigate land grabbing and illegal land transfer. The seven-member SIT is led by Nidhin Valsan, Superintendent of Police, Crime Branch, and includes members from the state’s archaeology department and the state registrar.
Goa Chief Minister Pramod Sawant had said that some government servants might also be arrested if they are found to be involved in conniving with the accused.