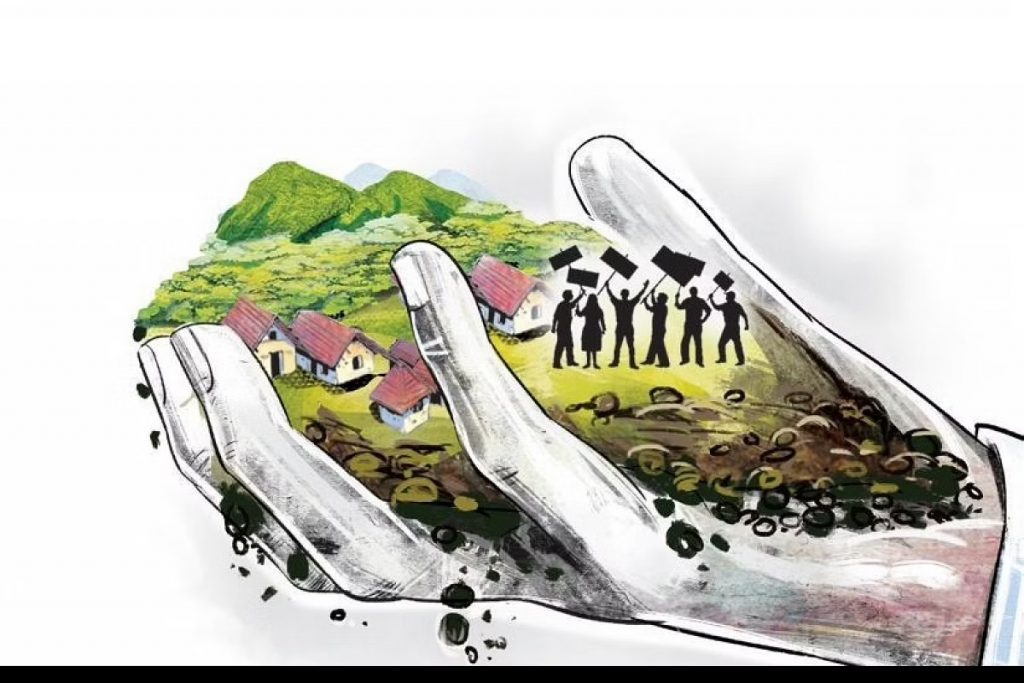 Goemkarponn desk
MAPUSA: JMFC Mapusa has granted four days police remand to accused Sandric Fernandes in the land grab case.
The special investigation team (SIT) probing the land scam re-arrested Fernandes in connection with the land scam.
The accused, Fernandes, a resident of Valpoi, was earlier arrested in the case related to a property located in Calangute. Fernandes had been out on bail in the first case.
It is important to note that Rajkumar Maithi, the main accused in the scam, was arrested on Tuesday. He was remanded to three-day police custody.
The SIT, which was formed on June 15 this year, has received 93 complaints of fraud in land deals. In the case of these 93 properties, which were sold or transferred fraudulently, 28 land owners have been identified.
The state government has formed a single-member commission comprising of a retired High Court V.K. Jadhav to investigate the scam. The panel will submit its report to the government in the next four months.