In Goa you become CM by paying bribe: Kejriwal 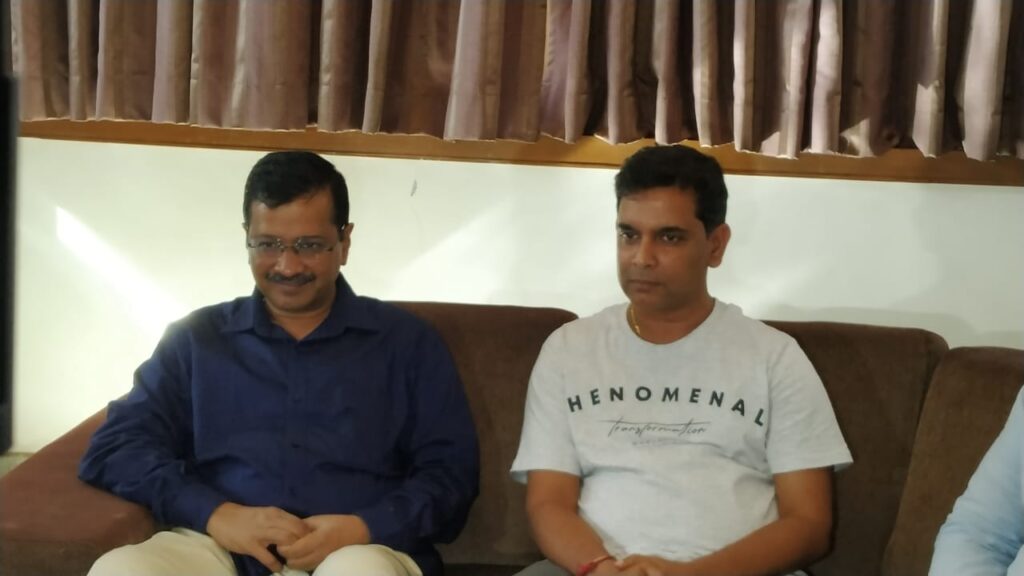 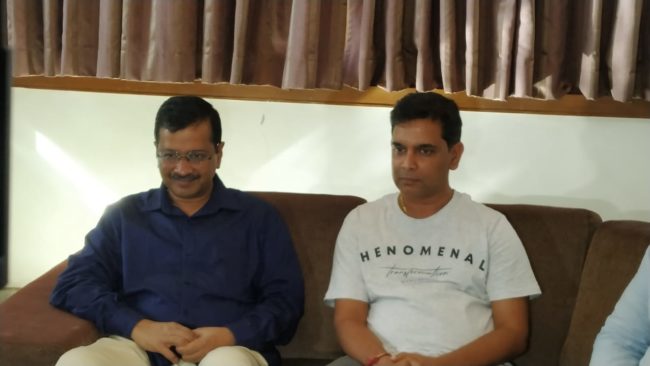 Kejriwal, who arrived in Goa today, met his worker Adv Amit Palekar who was on indefinite hunger strike against an illegal structure at Old Goa.

Kejriwal said that the party will announced its CM face at the appropriate time.

In an controversial remark, Kejriwal said that in Goa, one becomes the Chief Minister by paying bribes and not by fasting.

The statement indirectly hints at possible declaration of Palekar’s name as the Chief Minister candidate of AAP.

Amit Palekar addressing the media said that a revolution has begun against the corrupt practices BJP led state government.

“The authorities are calling it fraud play. But to do such type of forgery one need support from the concerned officials. If the officials are saying this is fraud play, then should come out clean and should announce the names of culprits”, he said

Palekar also said that they have achieved a lot, but there’s a lot more to achieve. “It is the victory of every Goan” he said

He further said, “I have received immense support and love from the Goans for the last five days and with ‘Saibache’ blessings I could garner the strength to continue the fast. I will fight till the last breath for the glory of Goa