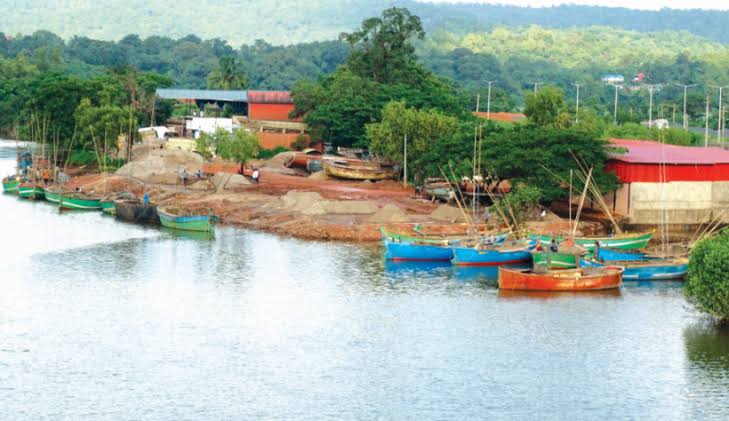 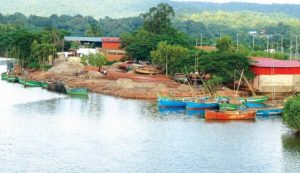 PORVORIM: Chief Minister Pramod Sawant today said that his government had received reports from NIO for sand mining in rivers Mandovi and Zuari.
“Department has obtained Environmental Clearance for four zones in Chapora river in which applications have been invited for grant of permits. Further, the Department has received reports from NIO for sand mining in rivers Mandovi and Zuari,” said CM Sawant.
He further said that upon completion of the public consultation process and approval of reports, Environmental Clearance would be obtained from the Competent Authority for the issue of permits.
“As of now, applications have been invited for the issue of permits in four zones in river Chapora. The details of sand mining permits issued up to 31/05/2018,” he added.
He CSIR-National Institute of Oceanography (NIO) on Thursday identified ten separate clusters each in the two rivers as possible sand mining sites.
The draft reports have suggested that sand mining in the Mandovi river can be carried out at 10 clusters covering an area of 38.9 hectares with maximum extraction of 5.9 lakh cu. m and a total weight of 9.4 lakh tonnes.
The research reports submitted to Goa State Biodiversity Board (GSBB) member secretary Dr Pradip Sarmokadam have analysed the impact of sand mining on the fishing industry, aquatic reptiles and mammals, biodiversity in the mudflats and beaches (avifauna), the plant vegetation, khazan land, seaweed and grass, sand dunes and mangroves.