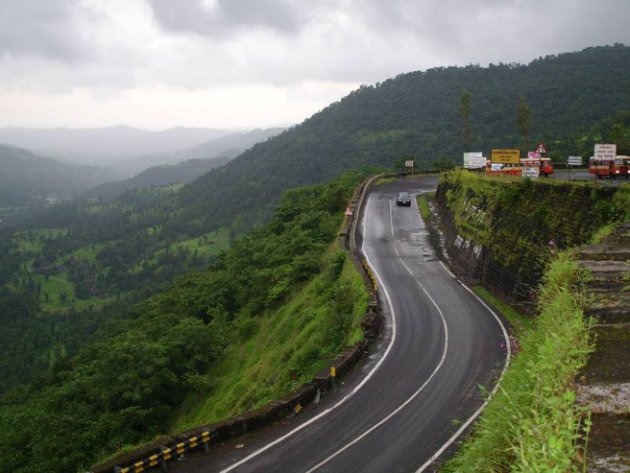 Chief Minister Eknath Shinde announced that a greenfield expressway will be developed between Mumbai and Goa on the lines of the recently inaugurated Samruddhi Corridor.
Already, the union government is developing the Mumbai – Goa highway into four lanes as part of the larger 1,622-km-long economic corridor between Mumbai and Kanyakumari.
It remains to be seen whether the greenfield expressway materialises or the government considers turning the new highway into an expressway.

MUMBAI: Maharashtra may get another expressway, this time connecting India’s financial capital Mumbai and popular tourist destination Goa.
Chief Minister Eknath Shinde announced that the road between Mumbai and Goa will be developed on the lines of expressways between Mumbai and Pune as well as the recently inaugurated Samruddhi Corridor.
Addressing the concluding function of the ‘Malvani Mahotsav’ on Sunday (22 January), Shinde said the expressway between Mumbai and Goa will be a greenfield one (fresh construction) and will be access controlled.
The coastal road to Sindhudurg in the state’s Konkan region will also be widened, he added.
It must be noted that the union government is already developing the Mumbai – Goa highway as part of the larger 1,622-km-long economic corridor between Mumbai and Kanyakumari.
It runs along the western coast of India, parallel to the Western Ghats. It passes through Maharashtra, Goa, Karnataka, Kerala and Tamil Nadu.
Mumbai – Goa Highway
The four-laned coastal highway between Mumbai and Goa was first proposed in 2016 and was to be completed in 2018.
The initial work was delayed due to land acquisition and obtaining permissions from the railways and the forest department.
The work on the Mumbai-Goa highway is underway in eleven phases.
The coastal highway along the seacoast is modeled on the lines of the picturesque road linking Los Angeles and San Francisco in the United States.
While it takes around 12 hours to cover the 590-km distance between Mumbai and Goa, the four-laned coastal highway will cut the time required to seven hours.
The coastal highway is expected to open up undiscovered areas of the Konkan region to tourists driving to Goa from Mumbai.
It remains to be seen whether the greenfield expressway announcement by the Chief Minister materialises or the government considers turning the new four lane highway into an expressway.