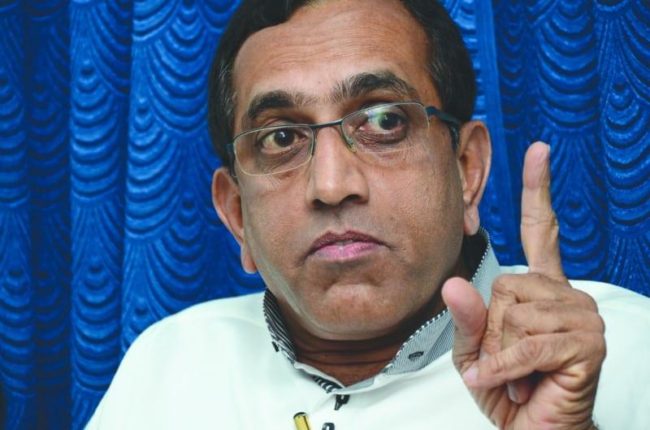 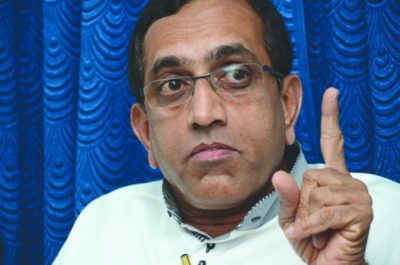 PANAJI: MGP President Deepak Dhavlikar speaking to the media, said the opposition Parties would form the next Government in Goa.
He said the voters exercised their voting right in favour of change; they wanted Parivartan.
“This time, voters will send BJP home. They have seen corruption for the past five years and want to end it through the ballot,” he says.
Independent candidate from Ponda Constituency Sandeep Khandeparkar said this election would definitely decide the future of the State. Sandeep is a rebel candidate who was denied a ticket by BJP, contesting as an independent candidate from Ponda.
Aam Admi Party Candidate Nonu Naik at Priol said that voters want Parivartan in the State this time, and Aam Admi Party would be part of the Government.