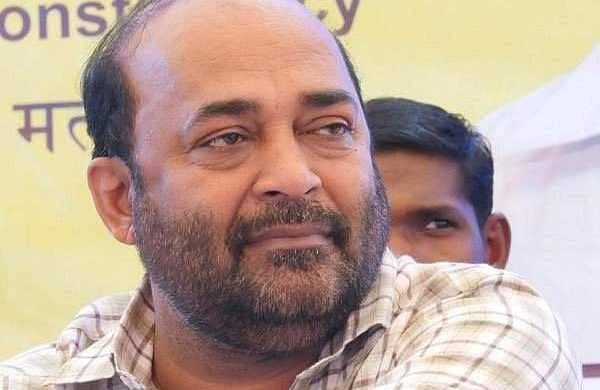 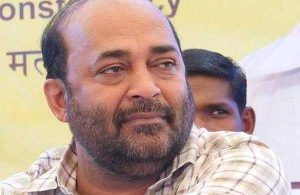 PANAJI: Rajya Sabha MP Vinay Tendulkar today express confidence stating that no injustice will be done to Goa in terms of Mhadei issue.

MP Tendulkar was speaking to media before the Legislature Day Function organized by State government.

“I am sure that Goa will get justice in terms of the Mhadei water issue. Our Chief Minister Pramod Sawant is working hard to resolve the issue. Also myself and Shripad Naik are too working on this issue,” said Tendulkar

He further said that he raised the issue of Mhadei in the Rajya Sabha session.

“There will be criticism on the state government but we we working hard to sort out this issue. I have full faith in Chief Minister Pramod Sawant, we will get justice,” he added

Tendulkar said that all those are rumours and political statements that Goa Government sold Mhadei to Karnataka.

“We are going forward to do whatever it takes to save our River Mhadei,” he added

The Rajya Sabha MP said the issue will be sorted out soon.

The Central Water Commission (CWC) approved a revised Detailed Project Report (DPR) of the project that the Basavaraj Bommai-led BJP administration had presented to them, allowing Karnataka to utilise its allotment of 3.9 TMC water from the Mhadei river as part of the project.