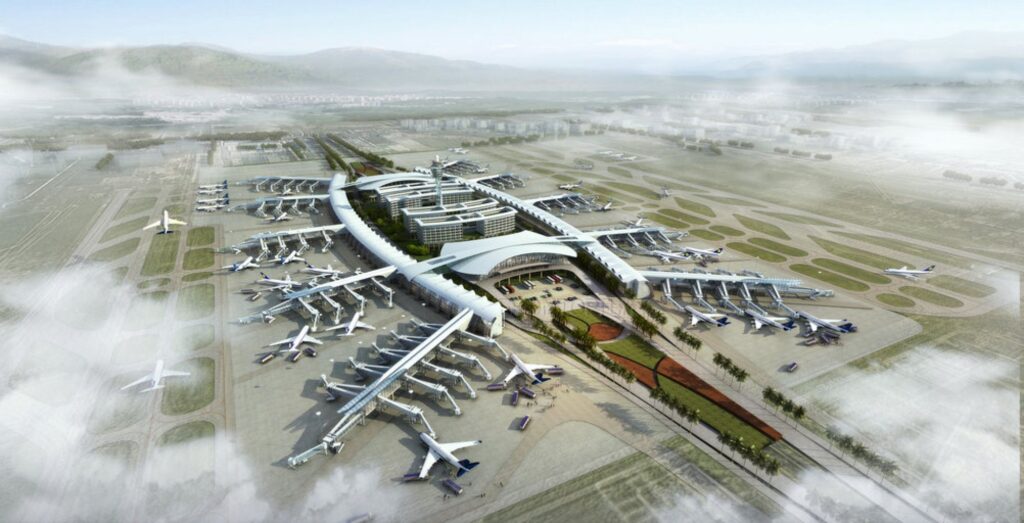 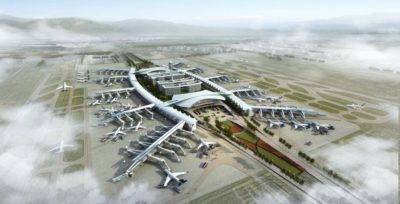 Panaji: Even as the people of Dhargal and Tulaskarwadi are up in arms over proposed land acquisition, the Ministry of Road Transport and Highways has issued a notification for acquisition of 4,66,693 sq meters (46.6693 hectares) for the construction of link road from Dhargal to Mopa airport.

The notification issued by the MoRTH says “In exercise of the powers conferred by sub-section (1) of Section 3A of the National Highways Act, 1956(48 of 1956) (herein after referred to as the said Act), the Central Government, after being satisfied that for the public purpose, the land, the brief description of which is given in the Schedule below, is required FOR THE CONSTRUCTION OF LINK ROAD FROM ITS JUNCTION WITH NH-66 (OLD NH-17) NEAR DHARGALIM TO MOPA AIRPORT (NEW NH-166S) NEAR VARCONDA IN THE STATE OF GOA”, hereby declares its intention to acquire such land.”

It further says that any person interested in the said land may, within twenty–one days from the date of publication of this notification in Official Gazette, object to use land for the aforesaid purpose under Section (1) of Section 3C of the said Act.

It says that any order made by the Competent Authority under sub section (2) of Section 3C of the said Act shall be final.

“The land plans and other details of lands covered under this notification are available and can be inspected by the interested person at the above said office of the Competent Authority,,” the notification reads.