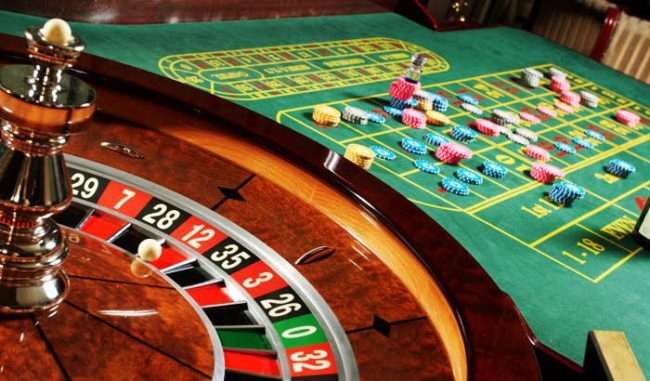 VASCO: Nationalist Congress Party (Goa) president Jose Philip D’Souza expresses concern about the Goan families if the Casino ships are anchored across various parts of Goa.
NCP Goa chief Jose Philip D’Souza warned the state government about the danger of anchoring casino ships in various parts of Goa. D’Souza pointed out that bringing Casinos to different parts of Goa will eventually destroy families and ordinary people.
He said that before bringing up any policy or any decision, the stakeholders need to be consulted. The rich could easily cope with the Casinos, but the poor will suffer because of the Casinos.
Commenting on the hardships faced by the locals, D’Souza said that the elected representatives should think about the people who have elected them and should work in the interest of the people.
If Casinos are spread everywhere, then there will be nobody to protect poor people.
“We have to take permission from Navy, then from MPA in Mormugao taluka to build anything. People are already troubled due to this. Coming of Casino ships in the waters here will further create problems for common man,” he added.