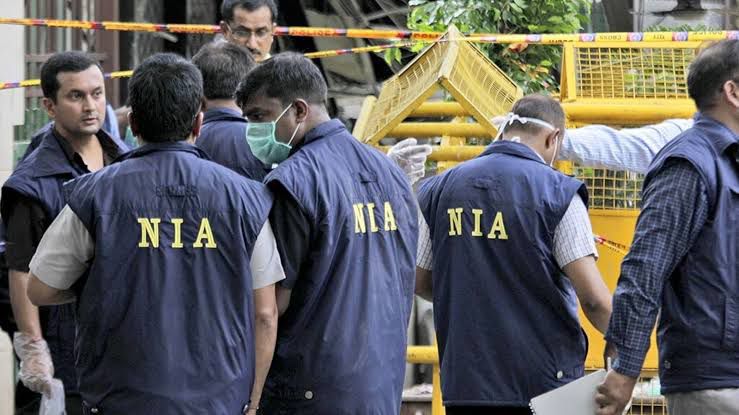 Goemkarponn desk
MORMUGAO: A Unit of the National Investigation Agency (NIA) Mumbai this morning raided the residence of member of the Popular Front of India at Sada in Mormugao.
As per information, the raid began at 3.10 am with 20 NIA officers. No arrests had been made, but some material was seized during the raid.
A total of 106 PFI leaders have been arrested so far from 11 states, including Uttar Pradesh, Kerala, Andhra Pradesh, Telangana, Karnataka and Tamil Nadu, for allegedly supporting terror activities in the country.
The maximum number of arrests were made in Kerala (22), followed by Maharashtra and Karnataka (20 each), Andhra Pradesh (5), Assam (9), Delhi (3), Madhya Pradesh (4), Puducherry (3), Tamil Nadu (10), Uttar Pradesh (8) and Rajasthan (2).
The NIA action is in collaboration with Enforcement Directorate (ED).
The anti-terror agency launched on Thursday morning the massive search operation against groups, including PFI, and individuals allegedly supporting terrorists, officials said.