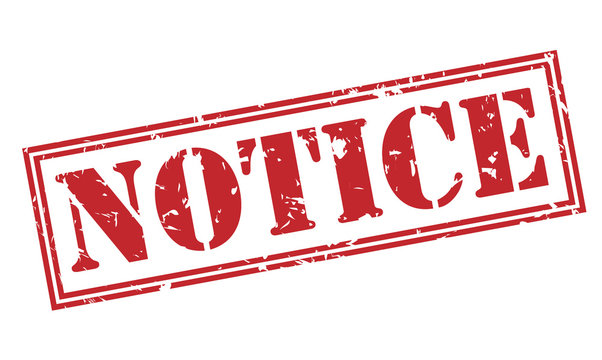 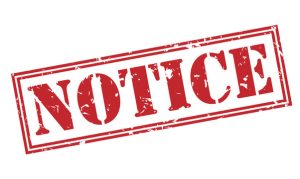 He further said that efforts will be constantly on to ensure that water diverted through the Kalsa project by Karnataka is re-diverted back to the Mhadei basin.

“I maintain my stand that mygovernment are committed to protecting the interests of the state in the ongoing inter-state water-sharing dispute.

Sawant further said that since 2012 no new casinos have been given permission by the Goa government.

“We do not intend to give more permissions,” asserted Sawant.

The CM said that government is very serious over the land issue. Land in the state needs to be preserved for next generation of Goa. Assembly should debate over the issue, he added.

Sawant said that the Legislators’ Forum is a unique organisation in Goa and contributes with multiple programs to take democracy to the grass root.

“It is the responsibility of the Legislators and all the people to unite for the development of the state while using all the tools of democracy rightfully including raising opposition voices at the Assembly as well as at other forums, for the strengthening of democracy.