Over 1.09 lakh people in Goa vaccinated in last 3 months 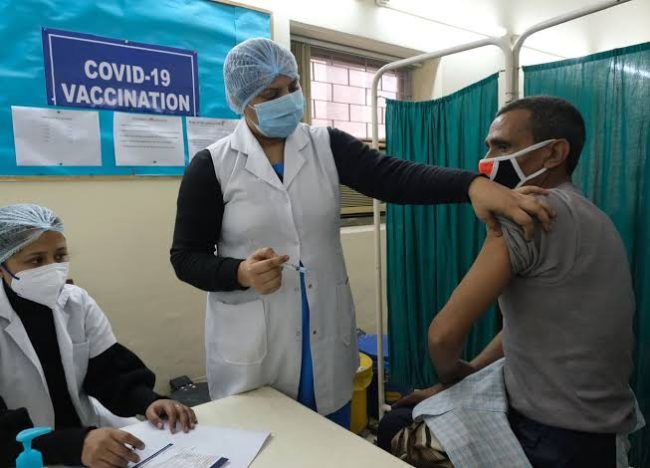 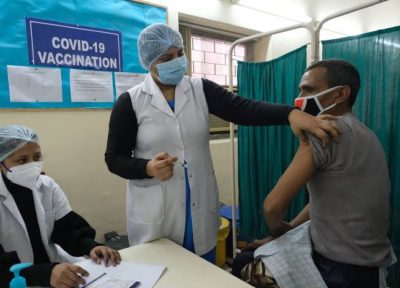 PANAJI: Over 1.09 lakh people in Goa have been vaccinated in last three months, with State health authorities now gearing up to open immunisation programme for those above 45 years from April 1.

As per data, till March 27, 45215 people had received their first dose in North Goa while in South 48226 were administered vaccine.

Similarly, in North Goa 9720 people received their second dose till March 27 while in South the figure is 6433.

More than 30 million people in India have received at least one dose of a coronavirus vaccine in what is the world’s biggest inoculation drive.

Since the pandemic began, India has confirmed more than 11 million cases and over 157,000 deaths. The country has recorded the second-highest number of Covid-19 infections in the world after the United States.

The countrywide vaccination drive was rolled out on January 16 with healthcare workers getting inoculated and vaccination of the frontline workers started from February 2.

The next phase of COVID-19 vaccination has commenced from March 1 for those who are over 60 years of age and for people aged 45 and above with specified comorbid conditions.