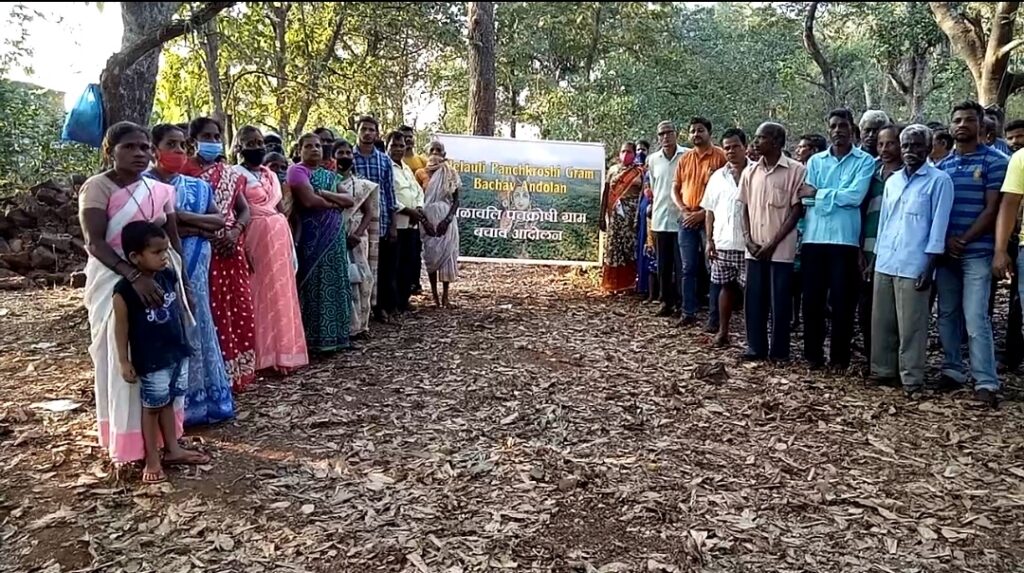 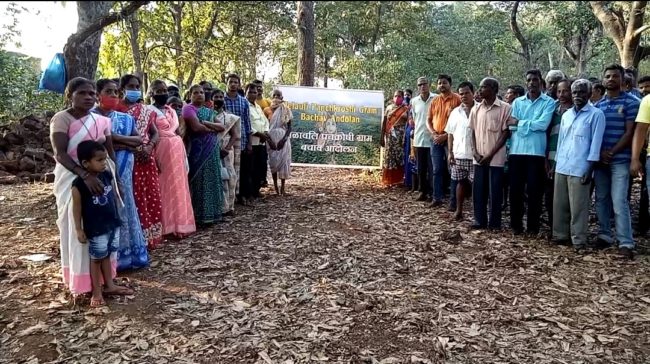 Valpoi: A week after the Chief Minister announced that the government will shift IIT Goa elsewhere from Guleli, the Melauli villagers threaten to take morcha at Panaji

due to harassment by police.

if the cases filed against villagers, the villagers claim the police are harassing them.

“We femand that the cases be withdrawn immediately else qe will take a morcha to capital city,” the villagers said at a press conference.

Villagers say that from last three days they have been visiting Crime Branch at Ribandar and sitting for two hours as they are summoned for interrogation there.