SHOCKING!!! Any structure within port limits will need our NOC – says MPT 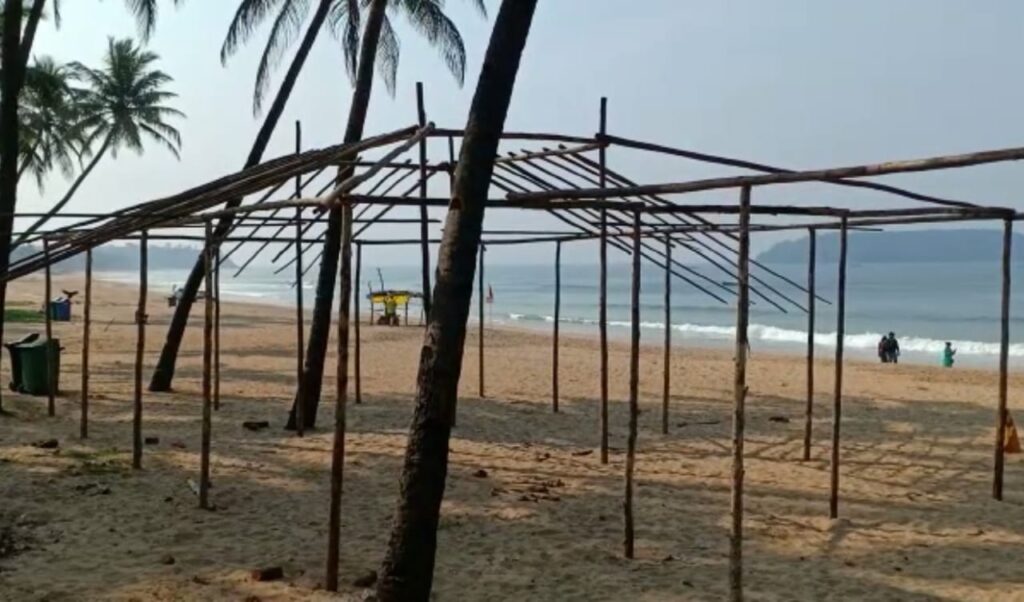 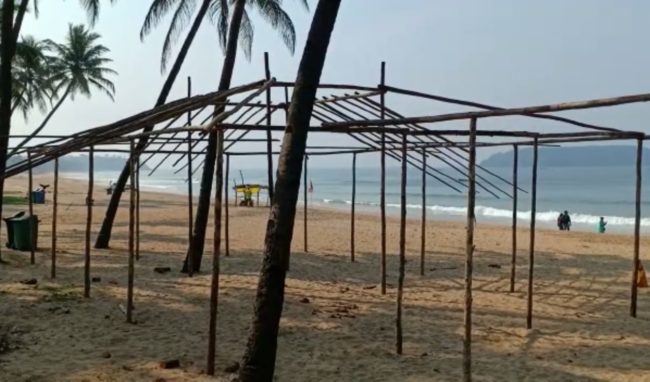 Goemkarponn desk
VASCO: Ina. shocking revelation, the Mormugao Port Trust (MPT) Chairman G P Rai has said that any structure being erected within the MPT port limits would need their NOC
Rai was replying to a question over the recent issues of Shack owners being asked to seek MPT NOC to construct beachside shacks at Arossim.
“It is clear that anything that has been erected in our port limits will need our NOC. As of now, there is no policy as such, but not only shacks, anything that is established under MPT waters, it will need our NOC,” he said.
As far as Arossim is concerned, he said, some area of Arossim is coming under MPT jurisdiction.
“We can give NOC for structures in our jurisdiction. This is not a demand as such, but anyone approaching us will be given our NOC. One party approached us from Baina, and we have given them our NOC,” Rai stated.
He further added, “I know that some portion of Arossim is under MPT limits because we had gone there once when a barge was grounded,” he said.
Nevertheless, he added that we are giving NOCs as long as the application is routed through the tourism department are allowed.
“There is no issue for us to give NOC for any shacks allocated by the Tourism department in our jurisdiction,” said Rai.